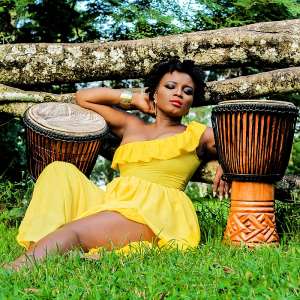 Vodafone Ghana Music Awards 2016 Female vocalist of the year nominee, Irene Logan, will be kicking off her pre-album launch tour this weekend in Tamale.

The Afrosoul songstress is set to tour regions of Ghana to promote her upcoming album. The tour will start in Tamale for the northern region and Kumasi, Takoradi, Sunyani, Koforidua and others to follow.

Irene will be supported by Wiyaala to thrill the northern fans on the 5th and 6thof March, 2016 at Wooden Restaurant & T-30 Bar for spectacular live performance music.

The album will finally be launch in Accra in June 2016.

The pre-album launch tour in Tamale is being organize by Spectacular entertainement, supported by Wooden Restaurant and T-30 Bar and powered by ilog Production. 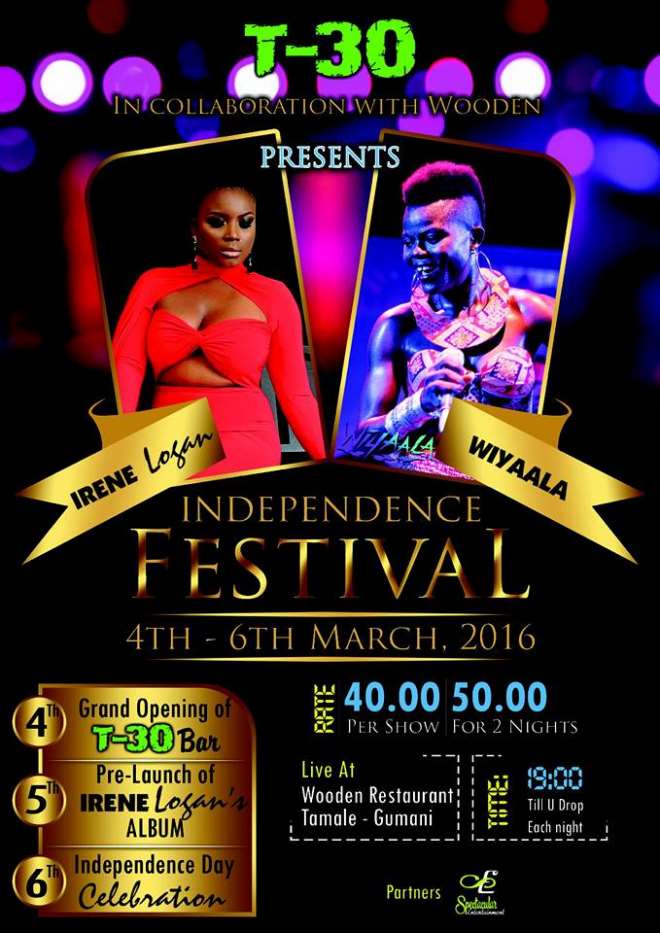