I Am Better Than Nero X -- Musician 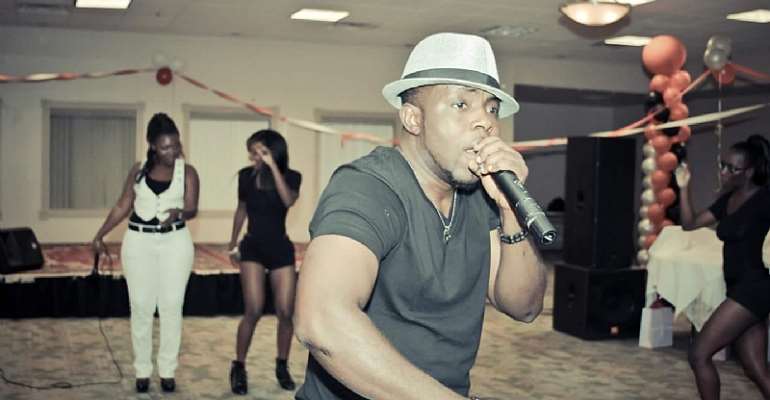 Ghanaian based abroad hiplife /highlife artiste, Agyengo, has stated that his style of music is better than hiplife/highlife star, Nero X.

According to Agyengo who disclosed this in an interview with seancitygh.com,said he has been hearing from people that he's copying from the latter and that is never true.

"I am better than Nero X. Even though we have the same style, one should not compare him to me, He stated.

Agyengo recently released his powerful hit, 'Ayeyi' which is gaining much popularity both home and abroad.