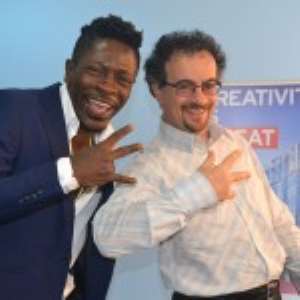 King of African Dancehall Shatta Wale on Wednesday, 17th February, 2016, together with members of his management team, paid a courtesy call on the British High Commissioner to Ghana, Jon Benjamin, at his office in Accra.

Among other things, the meeting was an avenue for both parties to discuss areas of partnership for the development of the country as a whole, together with stakeholders within the Creative Arts Industry and other sectors. 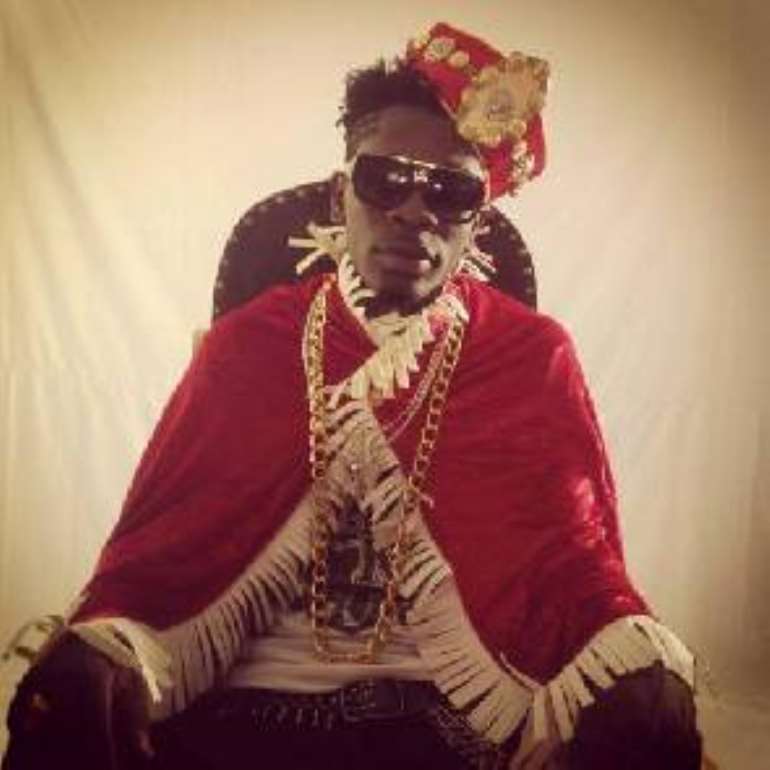 Jon Benjamin and Shatta Wale Movement team
Also, at the meeting, Shatta Wale presented a branded Shatta Movement T-Shirt, a customised Shatta JB shirt and copies of a compilation of Shatta Wale's songs on a compact disc to Jon Benjamin. 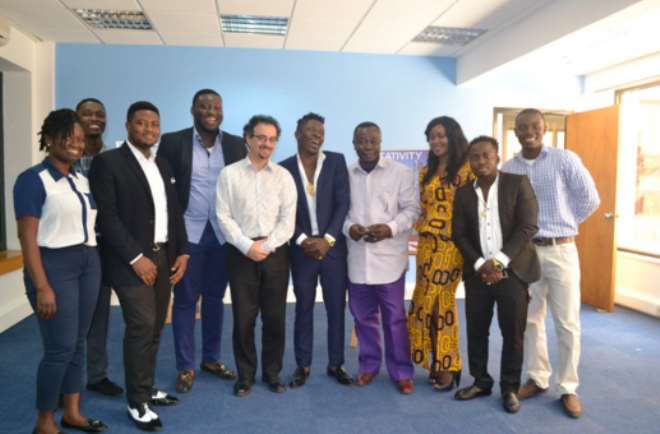