5Five, Iwan Are The Dancehall Pacesetters In Ghana -- Bulldog 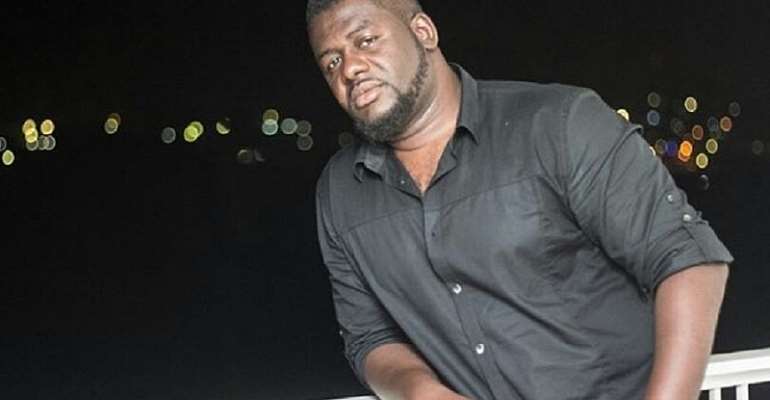 In a Facebook post by Shatta Wale’s former manager Bulldog, 5Five and Iwan are the artistes who made the music genre, dancehall popular in Ghana.

5FIVE was the first group that made dancehall music popular in GH, Africa and the rest of the world with their monster and award winning hit track‪#‎AFRICANGURLZ released in 2006.

Iwan A Razak was the first dancehall act to break through as a true dancehall artist with his monster dancehall hit track ‪#‎STILLLOVEME ft. NaturalFaCe in 2009.