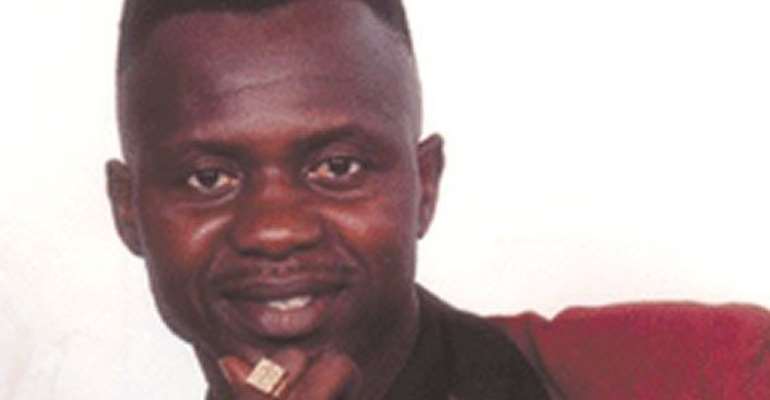 The one-week celebration of the late ace comedian Yaw Donkor, popularly known as NkomodÔ', is set for Friday, February 12.

The celebration of the life and passing of the comedian will come off at Taifa Norway Goil filling station in Accra.

NkomodÔ' passed away on Friday, February 5 after battling kidney, liver and bladder problems.

The onetime best 'Key Soap Concert Party' comedian winner was key in the vibrant comedy industry in the late 1990s through to the early 2000s.

He left Ghana for London in 2002.
At the peak of his career, NkomodÔ' won the Key Soap Concert Party Champion of Champions competition for three consecutive years.

NkÉ”mÉ”dÉ› defeated local comedian Kwadjo Buabeng also known as Bob Okala in 1996, to win it for the first time.

He beat another comedian, ‘Original 32’ to win the ‘Champion of Champions’ for the second time in 1997 and beat Kofi Adu better known as Agya Koo known to lift the trophy for the third time.

The body of the late comedian is expected to be transferred to his hometown in Wassa Akropong in the Western region.