I Have Nothing Against Ruff & Smooth—Guru 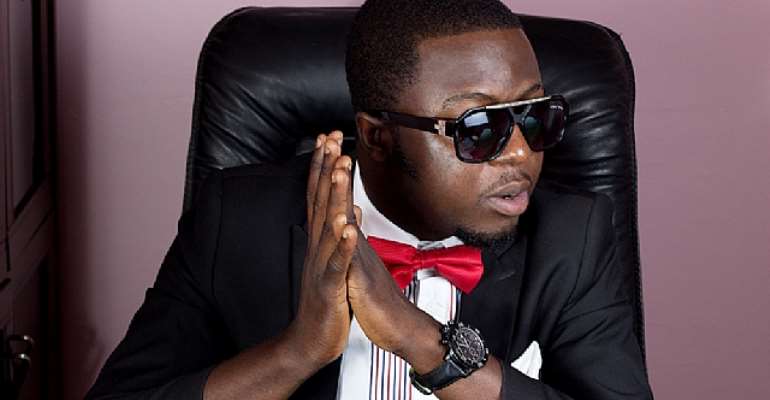 The feud between hiplife musicians, Guru and Ruff N Smooth which created elephantine controversies in the showbiz industry is set to come to an end as Guru,paving the way for reconciliation has revealed that he has nothing against the duo.

The feud which allegedly came as a result of Guru defiantly performing a collaborated song, "Send Your Fire" belonging to Ruff N Smooth.

Ruff N Smooth,known in separate lives as Bullet and Ahkan, wanted to sue Guru for $10,000 for closing his 15 track performance with "Send Your Fire" in Gabon a year ago.

Nana Adjei-Yeboah Maradona well known as Guru, speaking on his relationship with the duo , hinted to Hiplifehippop.com that he has nothing against Ruff N Smooth,thus he espies them as his brothers:

"Hahaha...i have nothing against Ruff N Smooth .this issue has been resolved long time ago. We are all musicians and shouldn't be fighting amongst ourselves. I'm even planning to invite them to support me on my "education for all " project which i have so far shared over 30,000 exercise books and pens to pupils in Cape Coast,Accra and Takoradi for free...They're my brothers and great musicians",Guru noted with humor.

All attempts to reach Ruff N Smooth to ascertain whether they're also prepared to smoke the peace pipe with Guru proved unproductive.

Guru is currently promoting "Me ba be tiao" song which is enjoying massive airplay.