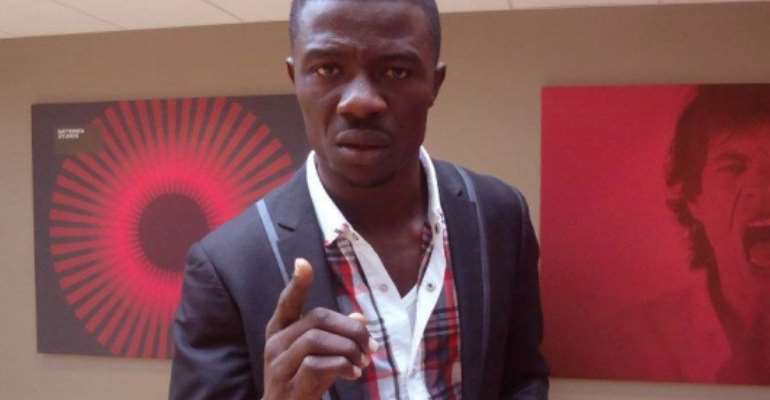 This year's festival which is themed: Developing Our Township For Future Generation? is aimed at making the people of Gomoa Potsin know more about their history and brings most of the citizens together. The rich cultural heritage of Potsin Akwambo and its natives will be manifested during the festival.

Speaking to Mr. George Piese Asante Addo who is a member of the planning committee and owner of an ultra modern office complex at Gomoa Potsin to be commissioning on the 29th January he told MustaphaInusah.Com that people should expect nothing but the best from this year?s Akwambo festival because Kwaku Manu, Maame Serwaa, Dabo, Tuart, Mmbusem, Apostle John Prah and many other Kumawood stars will grace the occasion with guest artist being EV AKWESI NYARKO

According to him, come 30th January, there will be grand durbar of chiefs and people of the town, whiles 7th February (from 4am) will mark their usual trotting day.