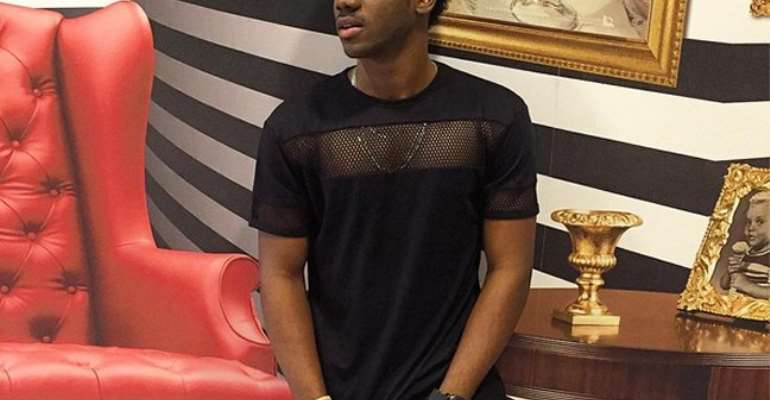 The management of the premier monotechnic in the country, the Nigerian Institute of Journalism, NIJ, has affirmed that ‘Godwin’ crooner, who is also a student of the school, Korede Bello has a special status as a student of the journalism institute.

Days ago, a report surfaced on blogs and other online media that some lecturers in the school had threatened to resign if Korede was allowed to write the forthcoming examination as he didn’t meet up with the school’s mandatory 70% attendance.

However, in an exclusive chat with Showtime, a top management and academic staff of the institution who craved anonymity, stated that he was unaware that Korede would be barred from writing the examination.

“I have heard nothing of the sort. Besides, why is Korede Bello being singled out…is it because he’s a celebrity? If the 70% attendance policy is followed to the letter, many students will be affected as they wouldn’t be allowed to write exams; that’s why we temper justice with mercy sometimes. It’s sad that Journalism in Nigeria has been reduced to mere sensationalism, and the promotion of the Pull Him Down (PHD) syndrome.

None of our academic staff ever granted an interview stating that Korede wouldn’t be allowed to write exams, so I see the reports as mere figments of the imagination of the people who wrote them,” the source said.

He continued, “Korede Bello completed his National Diploma (ND) programme here, and he became a star through this school. Don’t forget that he is a brand icon of this school, and as such, he has a special status in the school.”

Meanwhile, efforts to reach Korede were abortive as at the time of filing this report as calls put through to his manager didn’t connect.