Quick Action To Bring Samini And Wale Together On A Project 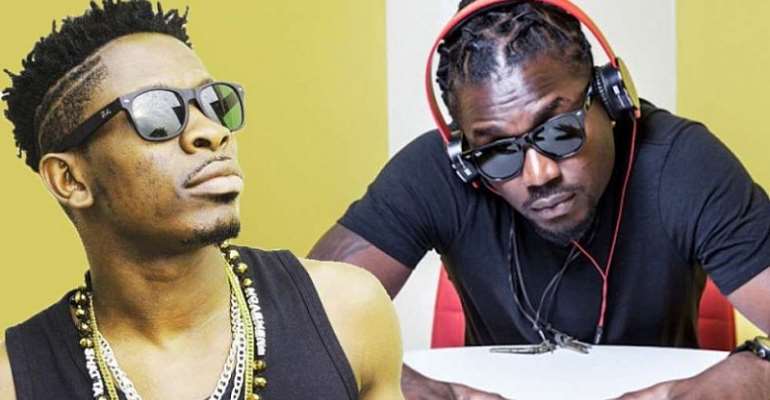 Ace sound engineer and producer, quick action has revealed that he has created a beat especially for Samini and Shatta Wale to cook some song together and it will be unveiled on 14th February 2016 when he celebrates a decade of good sound production.

Speaking on BREEZE 90.9 FM’s entertainment show, ‘SHOWBIZ TODAY’ with Ekow Poncho today, quick action added, “I want to say that I have prepared a beat for Samini and Shatta Wale, I have sent it to both of them and waiting for them to record together”.

“They will do this I know and believe this and I promise everyone that the two will perform the song together on one stage, if they don’t the event will not close” he continued.

Quick action and S24 recording studio is celebrating 10 years in the music industry and is holding a musical event to help raise funds for the Ghana heart foundation.

According to him several artistes who he has produced over the period including Afro Moses, Mary Ghansah, Samini, Stonebwoy, Sarkodie, Buk Bak, Tic Tac, Obour, Ben Brako, Okomfor Kwadea, Adolf Tagoe, Black Rasta, King Ayisoba and many more will be featured in the event at trade fair center, Labadi on the 14th of February 2016.

He started his career at the age of 7years playing keyboard then continued to Mary Ghansah’s band the open heavens band in 1998 to play the same instrument. He proceeded to join afro Moses after his sound engineering course.

He has worked with several artistes and cooperate bodies in and out of the country including Samini, Stonebwoy, Sarkodie, MTN, Ecobank. 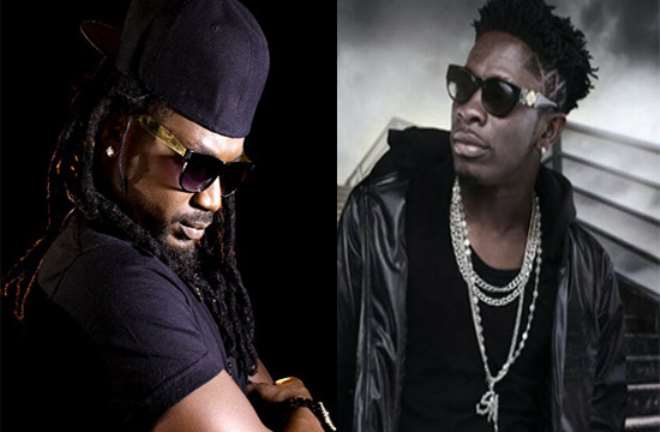