Rocky Dawuni, Others To Perform @ House of Marley Concert 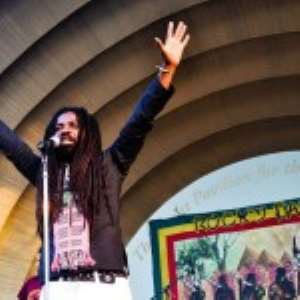 House of Marley has announced Africa's first reggae Grammy nominee, Rocky Dawuni, to perform at the CES 2016 concert. He will host a musical performance at its booth at  CES 2016 .

House of Marley manufactures bluetooth speakers, headphones, bags and watches with eco-friendliness and sustainability in mind. The company, founded by Bob Marley's children,  made its debut  during CES 2011.

Also playing on the concert later that night will be Ne-Yo, Rick Ross, Aerosmith and others.