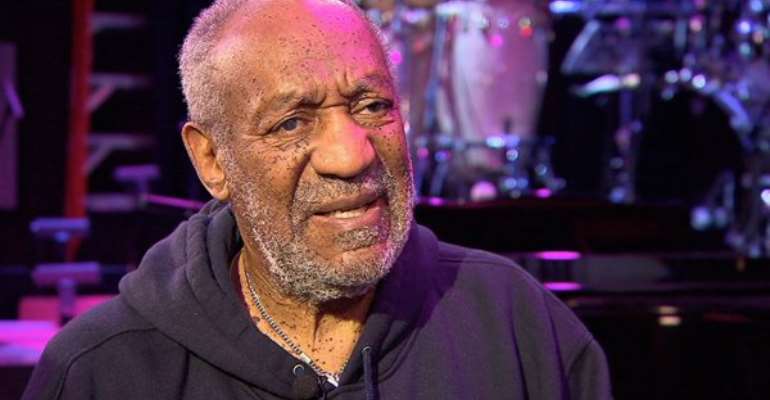 Monique Pressley told ABC's Good Morning America that the prosecutor in the case is not seeking justice, but making good on a campaign promise.

Over 50 women have accused Mr Cosby of plying them with drugs and alcohol and then sexually assaulting them.

On Wednesday, he was charged criminally for the first time in Pennsylvania.

Mr Cosby has repeatedly denied the allegations against him, saying the sex with the women was consensual.

The accusations span decades, and most of the cases cannot be tried in court because too much time has passed.

In the Pennsylvania case, Mr Cosby is charged with sexually assaulting Temple University employee Andrea Constand in 2004 at his home near Philadelphia. The charges were filed one day before the legal deadline.

Prosecutor Kevin Steele was elected in November. He campaigned against former prosecutor Bruce Castor who had declined to bring charges against Mr Cosby when Ms Constand first reported the assault in 2005. 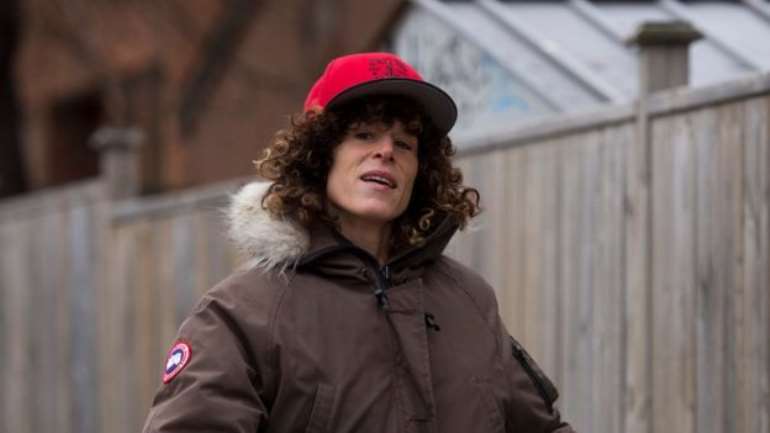 Andrea Constand says she was assaulted by Mr Cosby in 2004

That decision became a major issue in the campaign and the subject of advertisements. However Mr Steele never said publicly how he would handle the case.

On Wednesday, Mr Steele said his office had reopened the Constand case after "new information came to light".

After Mr Castor declined to charge Mr Cosby in 2005, Ms Constand sued Mr Cosby and settled the case out of court for an undisclosed sum.

Testimony in that civil case was made public in 2015, much of it unflattering to Mr Cosby.

Mr Cosby admitted in court that he had given women sedatives over the years, but he maintained that they had taken the drugs willingly.

A successful actor and comedian for decades, Mr Cosby shot to stardom in the 1980s with the sitcom The Cosby Show.

Since many of his accusers began to go public in early 2014, media companies and other institutions have sought to distance themselves from the once-beloved celebrity.