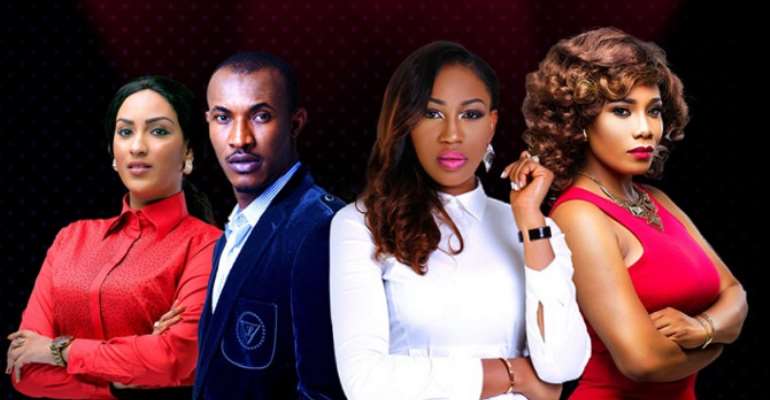 Nollywood actors Gideon Okeke and Ebube Nwagbo have touched down in Ghana for the premiere of Anniversary today, December 25 at the Silverbird Cinemas.

They announced their arrival in Ghana to attend the premiere of the movie nominated in the Best Script category at the 2016 Africa Magic Viewers’ Choice Awards on their social media platforms.

In an instagram post, actress Ebube Nwagbo who played the role of Sarah Banks in the movie said, “Hello Accra, I’m in town for the premire of the Anniversary movie. It’s Christmas Day; let’s spend Christmas watching the movie.”

“Merry Christmas to you friends and extended family here in Accra. I’m actually here to premiere a new film which I’m part of titled Anniversary. See you at the Westhill Mall,” Gideon Okeke posted.

“Anniversary” which is involved on the life of three very unique personalities in a story of love, marriage and infidelity stars actors from Nigeria and Ghana including Nollywood actors Gideon Okeke, Ebube Nwagbo, Zynnell Zuh, Harold Amenya and Gloria Safo with special appearance from Juliet Ibrahim.

Anniversary was written and directed by Afe Olumowe for OGPLUS Films.

Synopsis for “Anniversary”
Anniversary centres on the life of three very unique personalities. Harry Banks have been married to his wife for 5 years and are happy until he starts to get bored.

His wife Sarah Banks is a wannabe writer who for the most part can be described as conventional and conservative. She turns down every sexual innovation by her husband towards improving their sexual relationship.

Samira Boateng is the CEO of an advertisement company who can be well described as hard-working, bored and sexually adventurous. So event takes a turn when Dr. Harry Banks treats Samira Boateng in his hospital.

This meeting turns out to be the driving plot of the story, as it develops into a sexually compatible affair between the duo. The relationship is great and true to Samira except for the fact that she is oblivious of Harry's marital status.

Everything is fine between the trio of Harry, Sarah and Samira until Samira enters the plane and sits with Sarah who happens to be her sit partner for the Accra bound flight. Sarah discovers for the first time in her life that she is not the only woman in her husband's life.

Who is this other woman? Why does her husband love her? How long has this been going on? What does the future hold for her marriage after this shocking revelation? This is the story of love, marriage and infidelity. 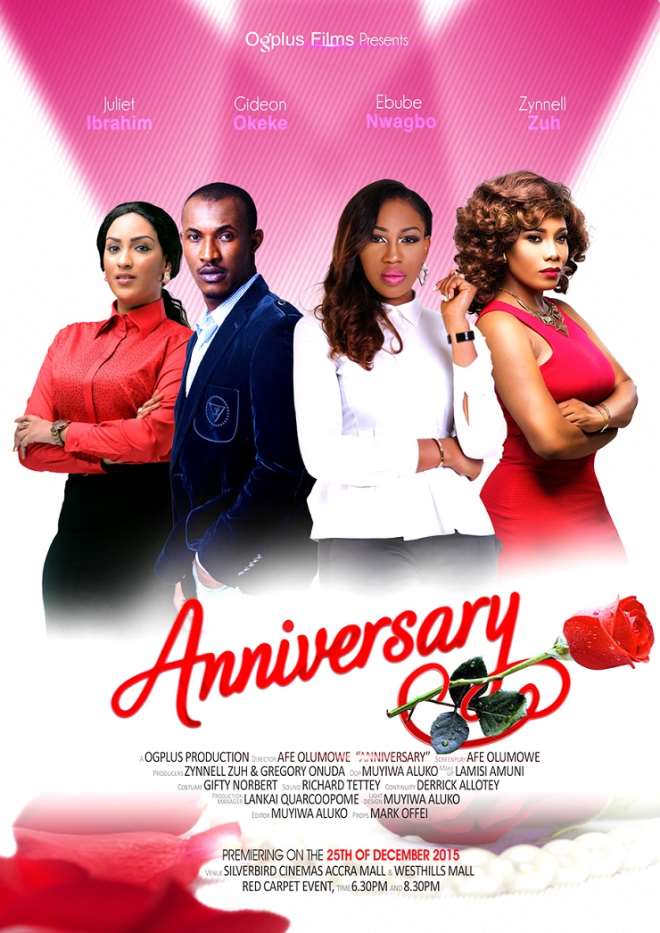