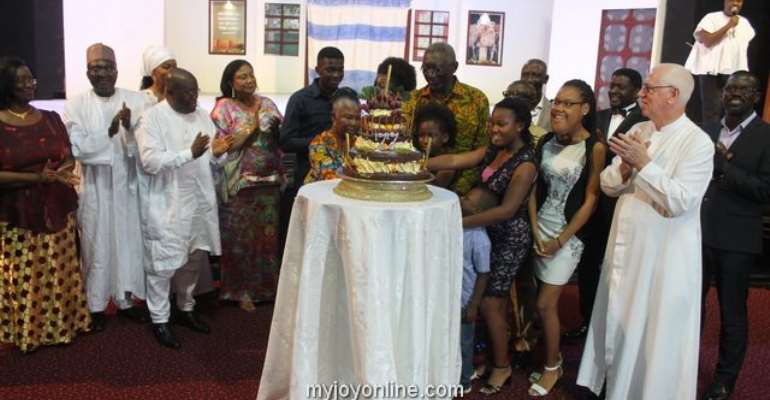 Former President John Agyekum Kufuor turned 77 on December 8 and a busy schedule outside the country, even after leaving office as President, prevented him from celebrating the milestone fully.

Behind closed doors, the man popularly known as the Gentle Giant, may have marked the day in his own unique ways but none will surpass Tuesday night’s special play staged in his honour at the Accra International Conference Centre (AICC).

People who matter in the spheres of politics, business, religions, sports, music and even the diplomatic corps trooped to the venue in their numbers to give the former president a befitting birthday gift.

The birthday gift was a special play, ‘Forbidden’ by James Ebo Whyte of Roverman Productions.

The play, ‘Forbidden’ which captivated the attention of the not-too-easy-to-please patrons tells the story of the surprising transformation of the drug-addict son of a reverend minister.

The play is filled with life’s abundant lessons laced with a good dose of humour and the high-profile patrons including former president Kufuor loved it.

The dignitaries were simply not easy to please at first. The play started off on a slow note for them. For almost 20 minutes, the Conference Centre, apart from sounds of the craft from the stage, was dead silent.

Gradually, Ebo Whyte’s theatre prowess that Ghanaians have grown to love started kicking in. The big men now got the flow and they loosened up their diplomatic swag. Laughter now filled the Conference Centre. They were enjoying it.

After patrons had enjoyed the wonderful production, a surprise was in the offing for the man of the day, John Agyekum Kufuor, who Kwadwo Mpiani described as a real gentleman and many prophesied to become a president even in Senior Secondary School.

The former president, who beamed with broad smiles, was joined by his wife, Nana Akufo-Addo, Rebecca Akufo-Addo, Kwadwo Mpiani, Rev Father Andrew Campbell and others to cut a special birthday cake.

Former president Kufuor speaking in an interview with Joy Prime on MultiTV said, “Uncle Ebo I believe is a cast in the mould of Shakespeare of our times and I always aspire to be the patron of the arts so anytime I get the opportunity, I visit.”

“I attended his show and I was just overwhelmed by the way – the concept, the theme – was put together and the presentation, the actors. What surprised me was that they are all amateurs but I don’t think they are any far removed from professionals so tonight I think it excelled,” he added.

See all the photos from the event from here 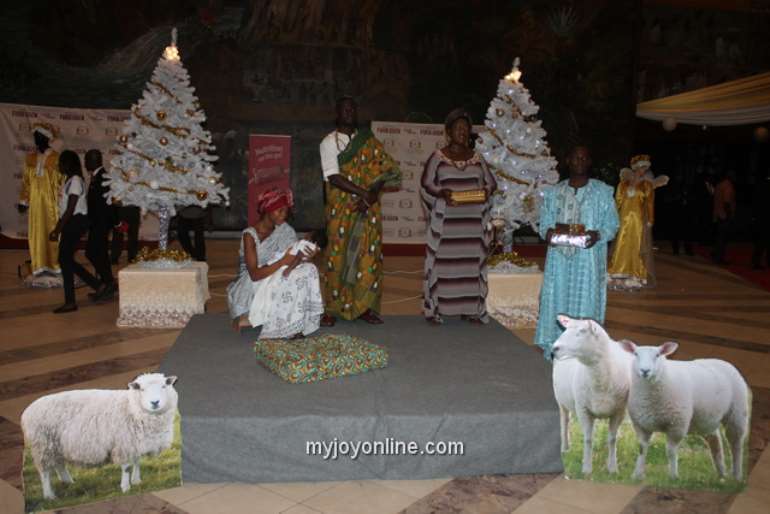 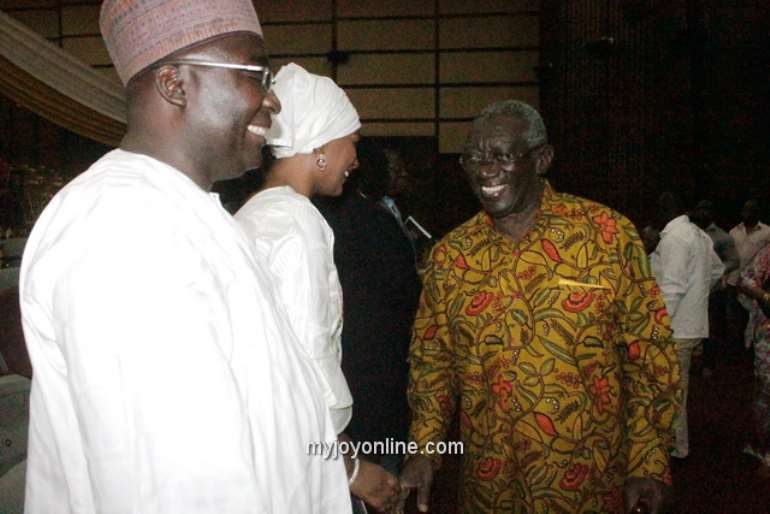 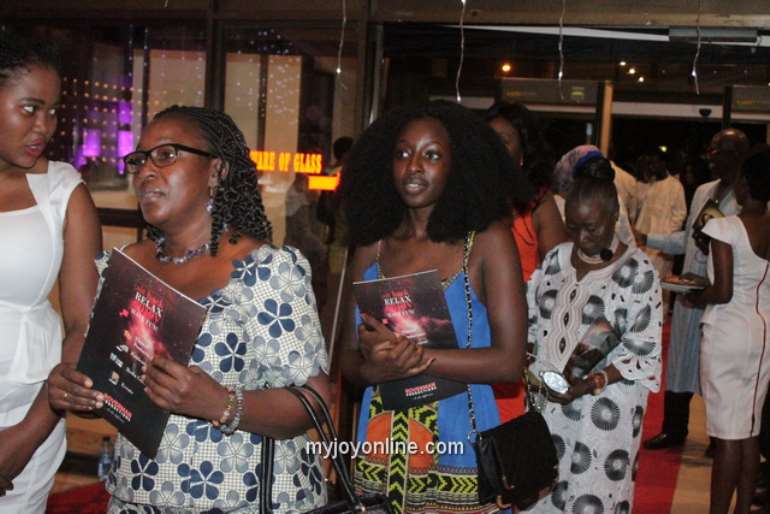 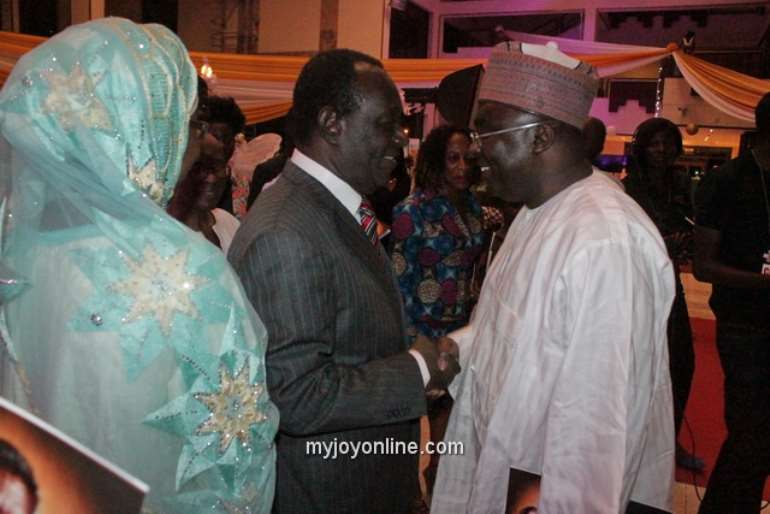 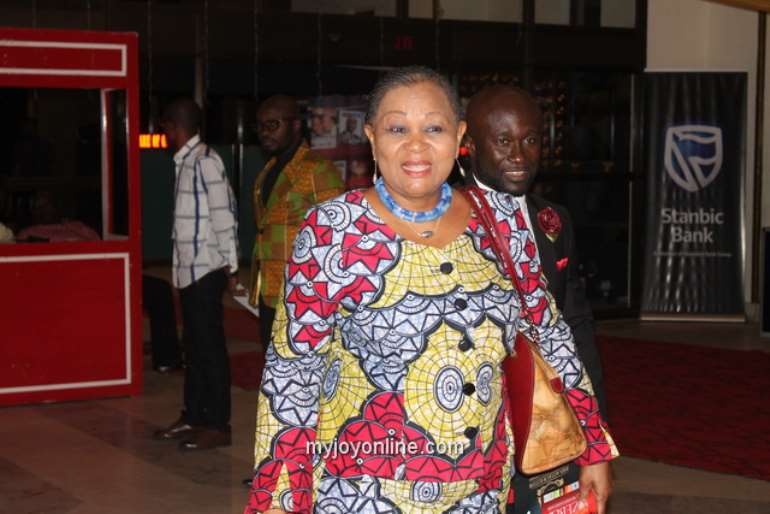 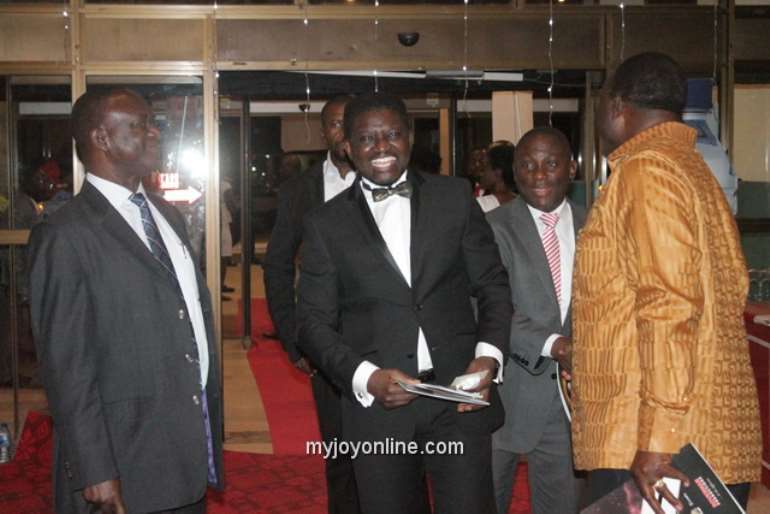 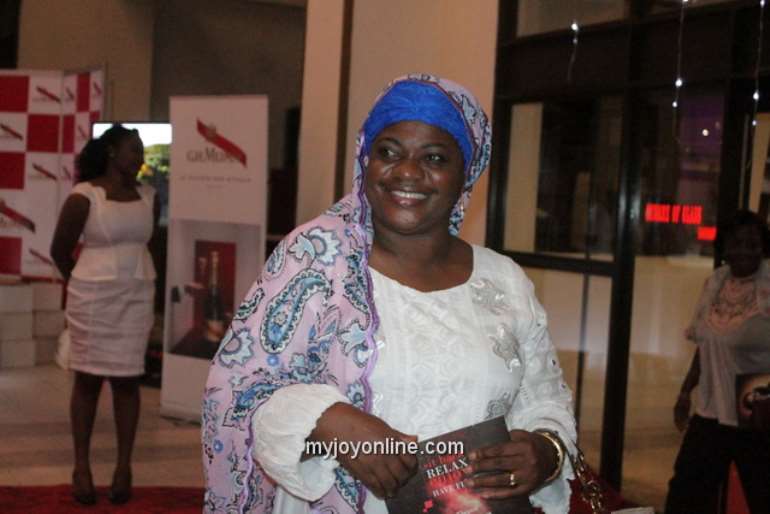 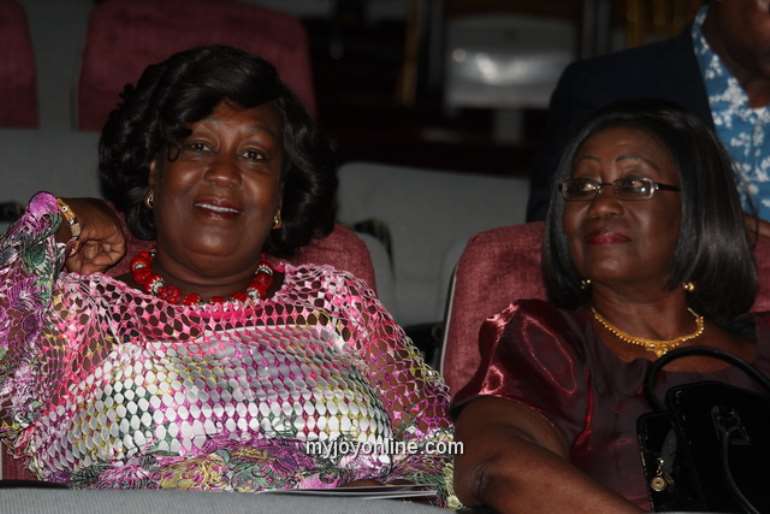 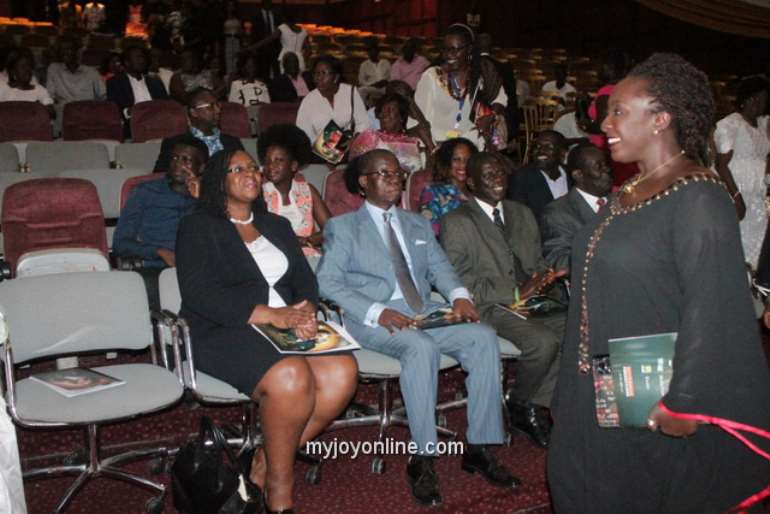 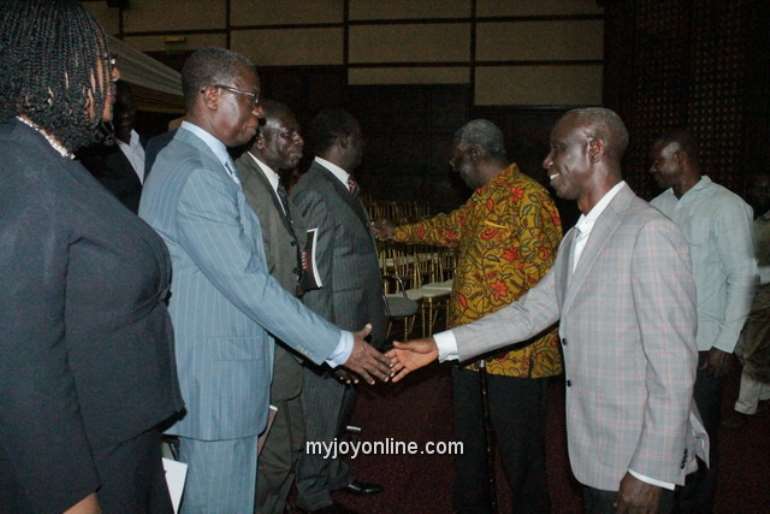 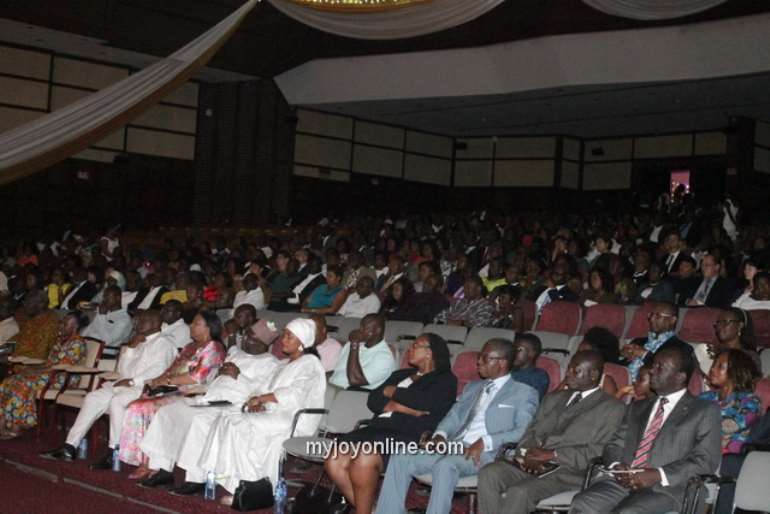 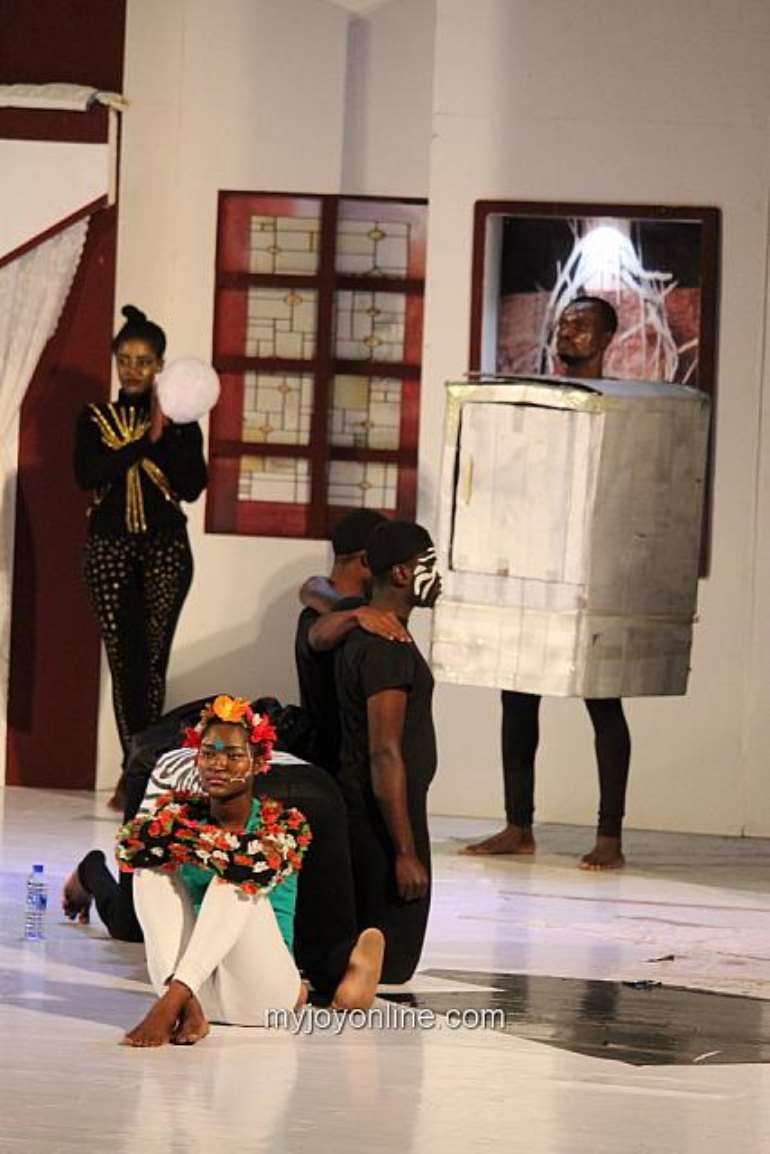 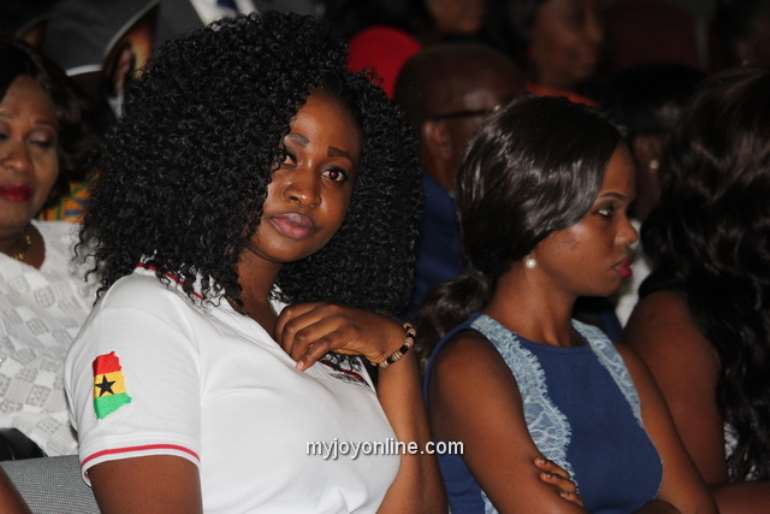 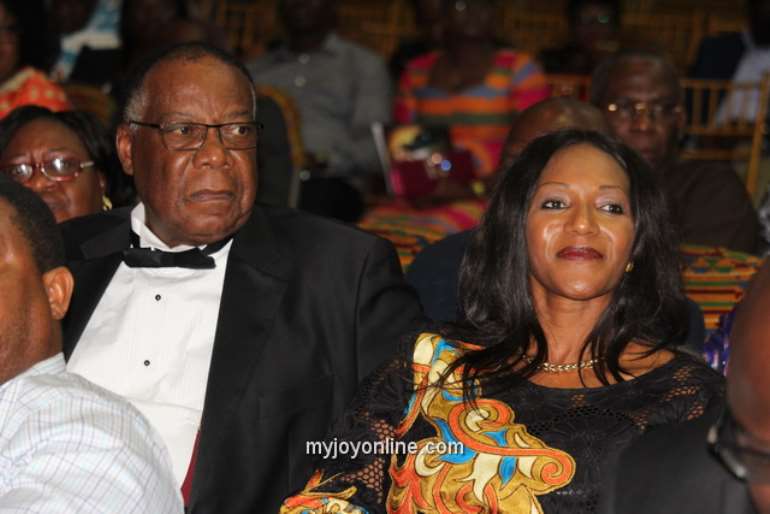 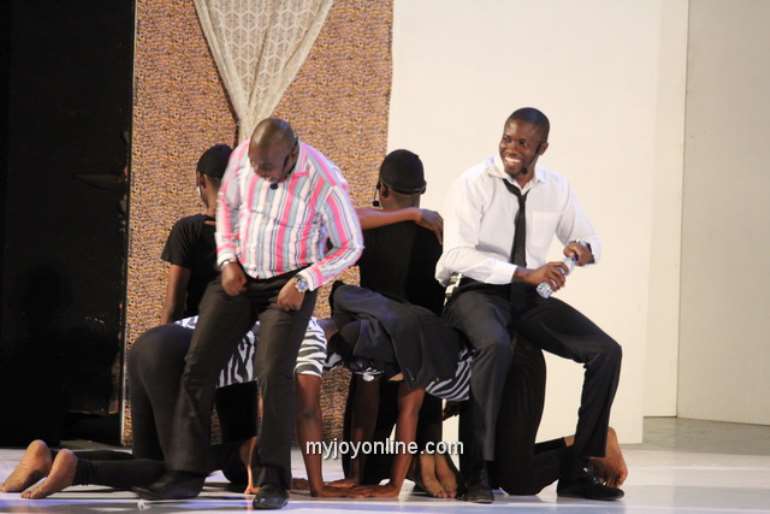 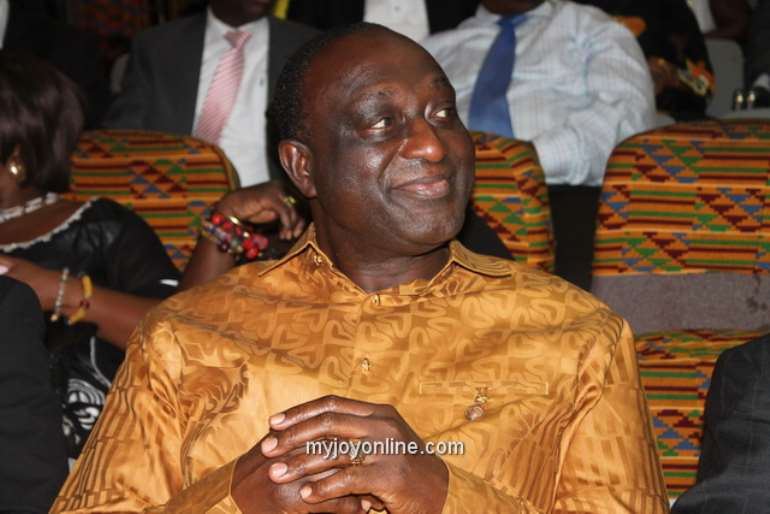 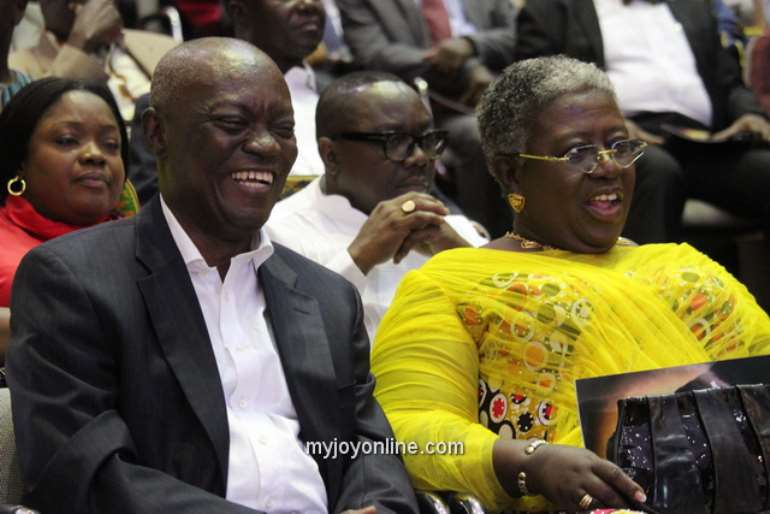 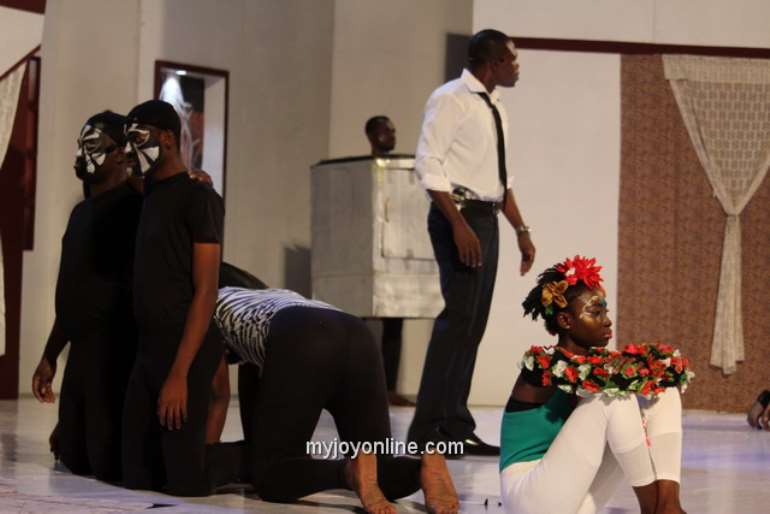 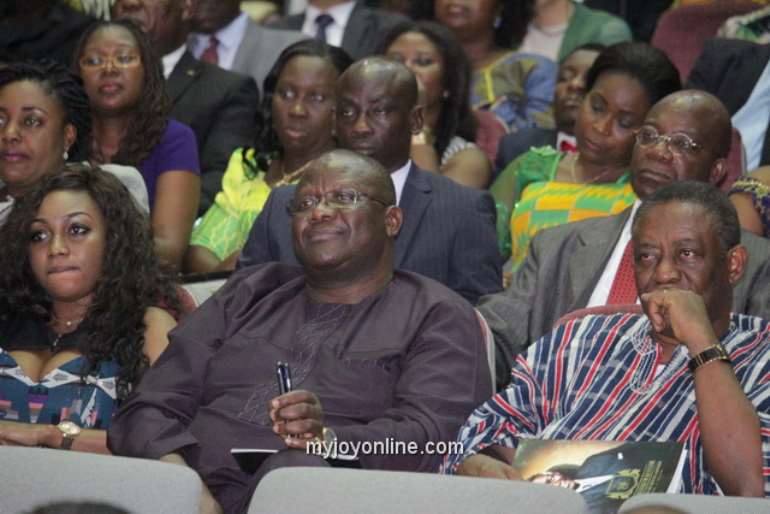 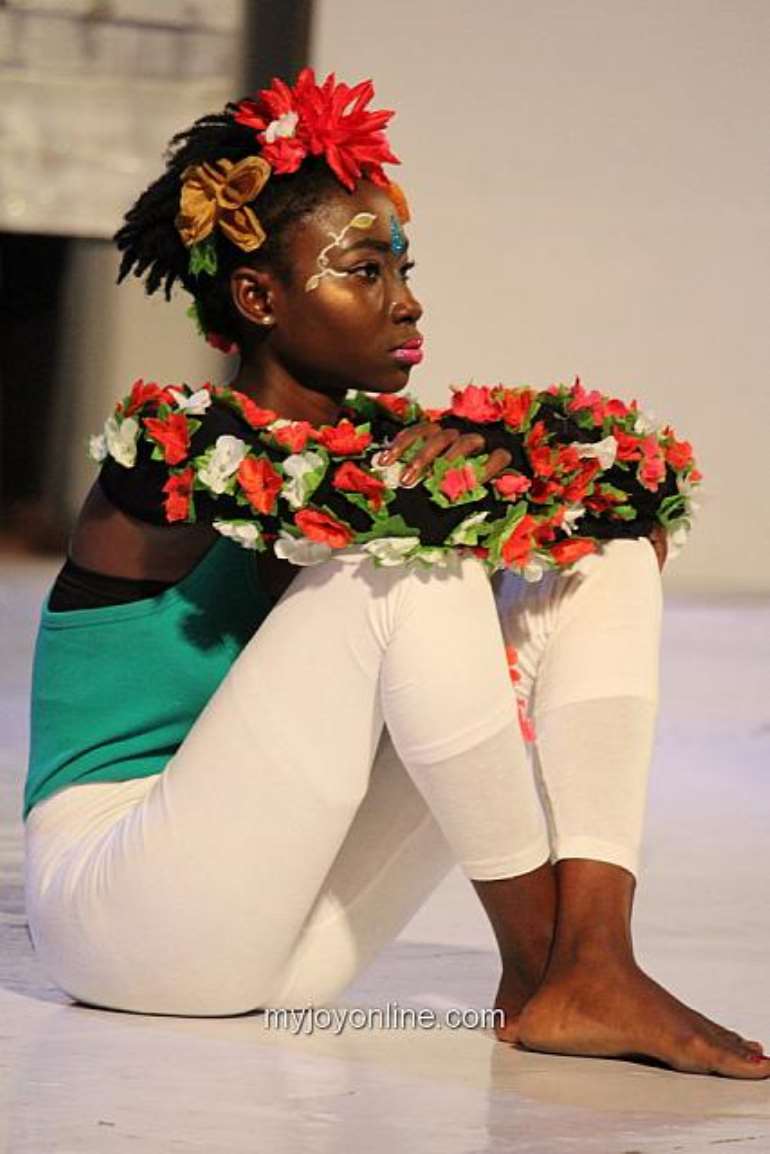 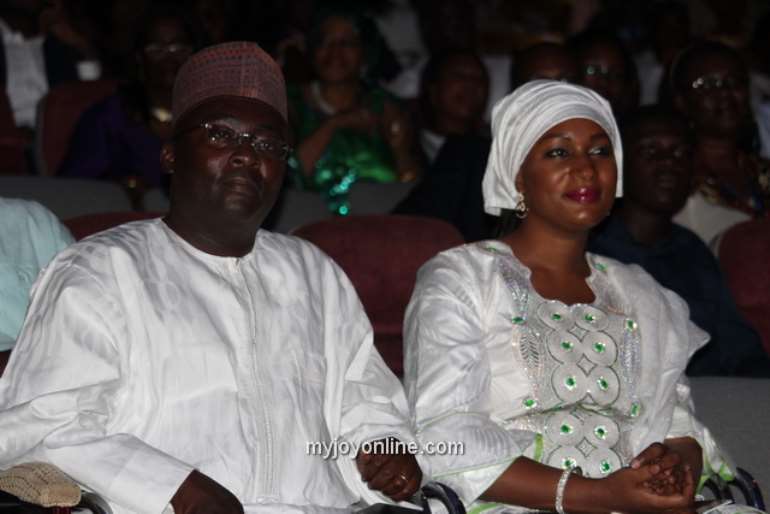 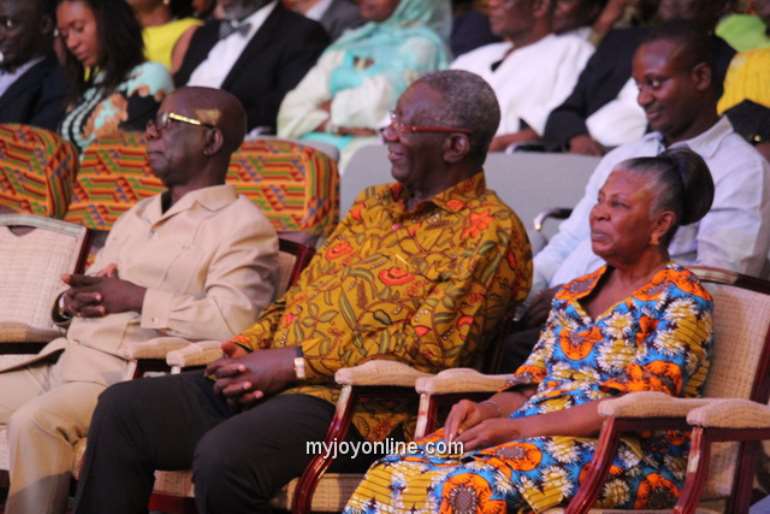 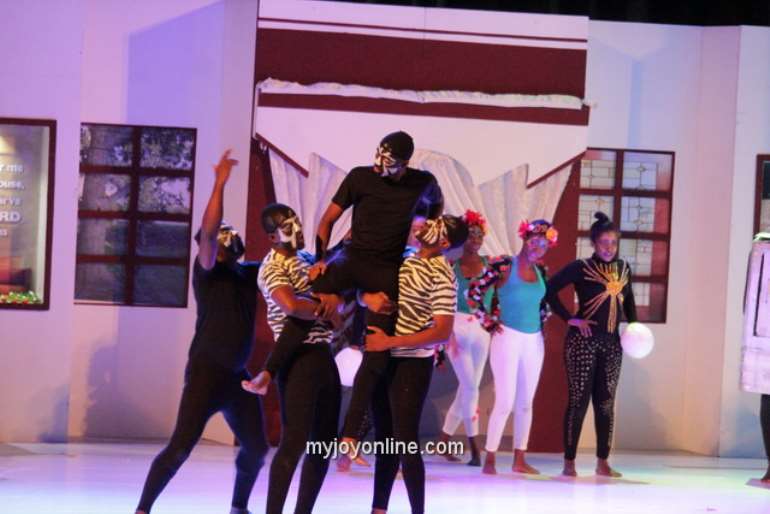 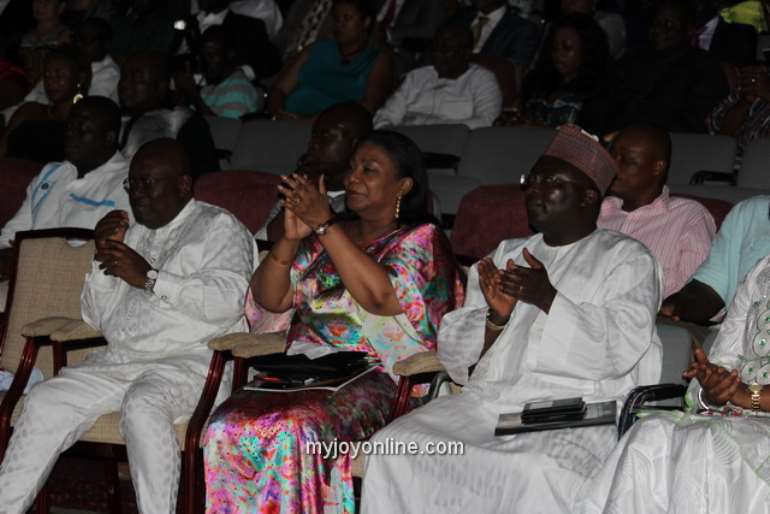 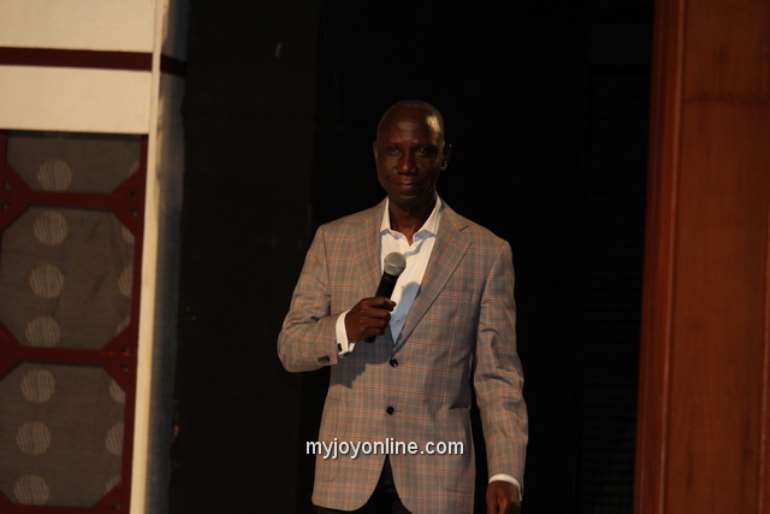 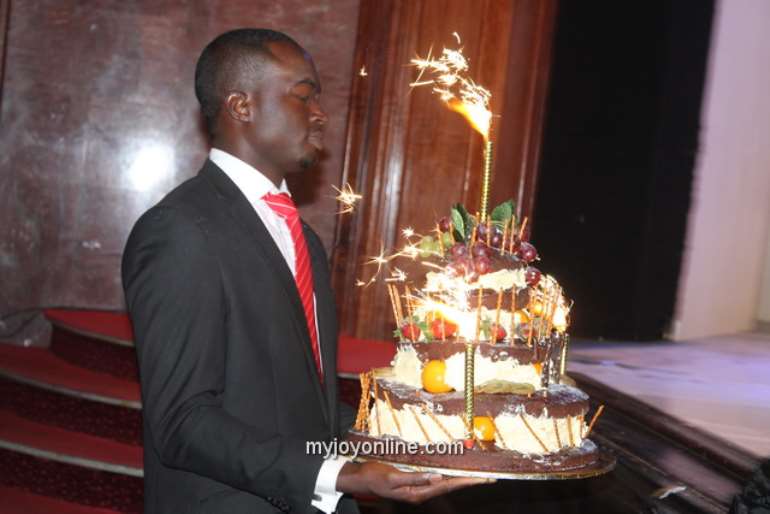 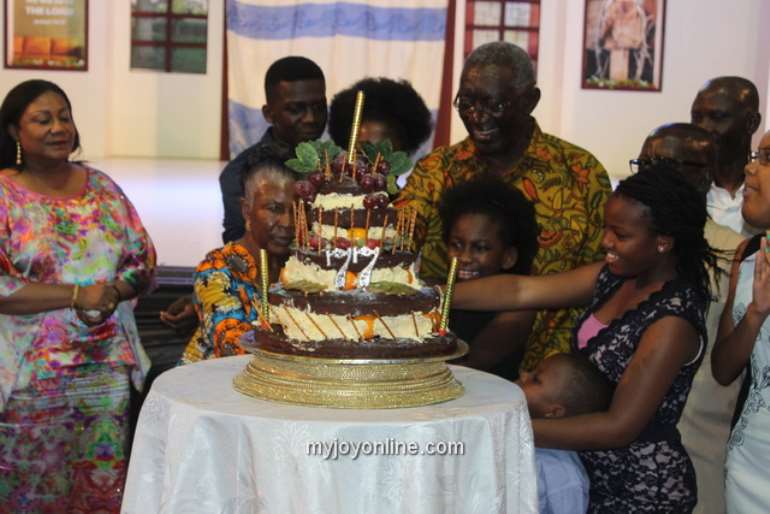 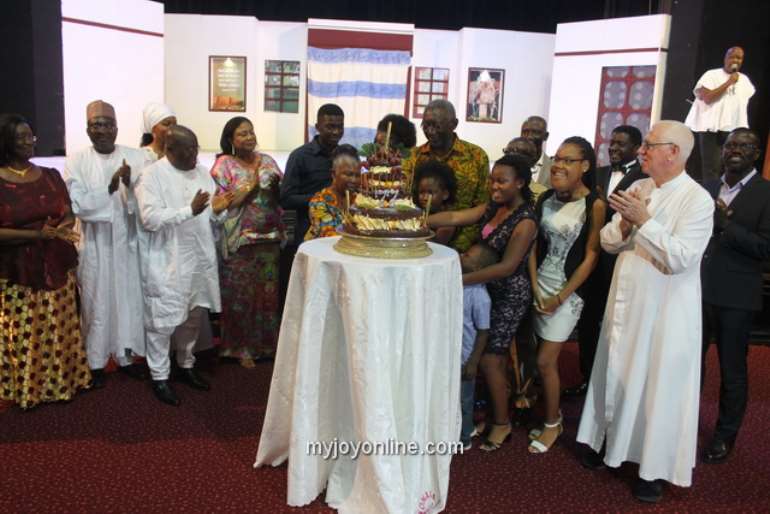 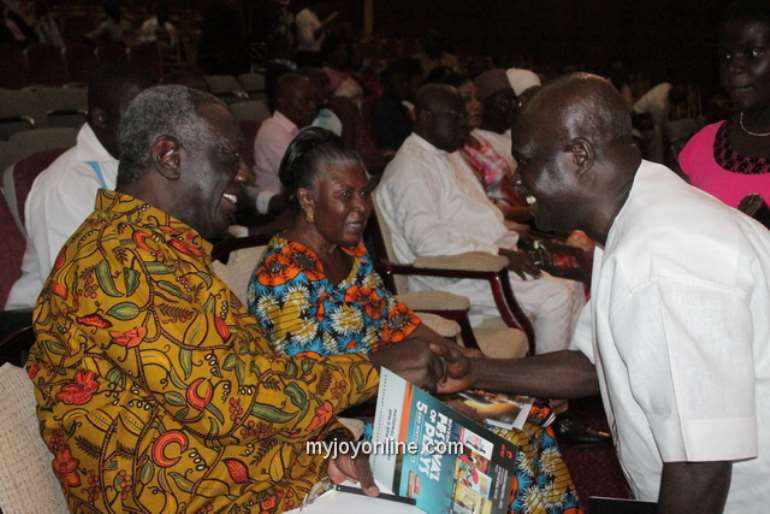