Guyman Return With Stonebwoy On a New Song 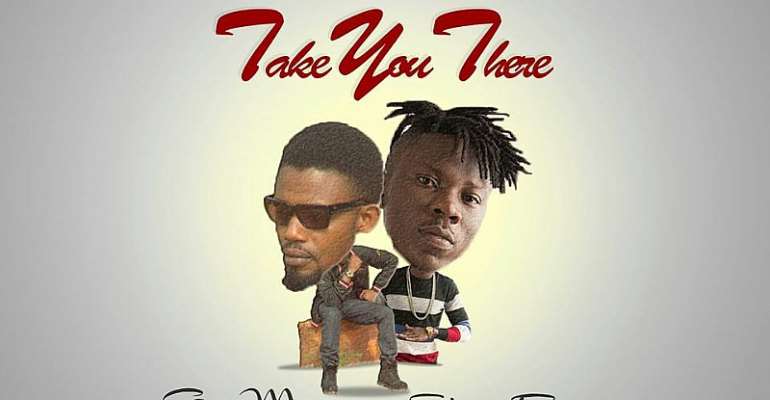 The recent successes by African artistes worldwide highlights that more unique talent from the continent is required to satisfy the insatiable appetite of music lovers and Guyman is set to do just that.

Music is fast rising in Ghana with new acts getting club banger from left to right, all with the notion that they can break barriers and boundaries.

Big ups to the senior players in the industry who will for nothing or something as the case maybe, feature on tracks of upcoming acts in the game. Anyway, they were sometimes underground too.

Guyman is Ghanaian old which in 2001 recorded first album with De Hammer of Last two .Guyman is an act who in all ramifications is getting his axes together to get noticed in the passion he believes so much in. And to sound that note of entry, he features no one but Ghana’s multiple award winning artiste Stonebwoy on one of his new joint entitled TAKE YOU THERE a song which lyrics entails how to propose to a women , and makes her feels at home, indeed this song is for all the Club fans, especially single lovers , is a club banger any day anytime..Prod by Ghanas award wining beat maker Mix Masta Garzy .

Guyman Real Name Gilbert Kwabena Ansah Born in Greater Accra Region ,Ashaiman base artiste The versatile act has sounded a note of caution to anyone who underrates his prowess, to beware because he is ready to take 2016 and beyond by storm courtesy.