Ghanaians need to create their own music market – Musician 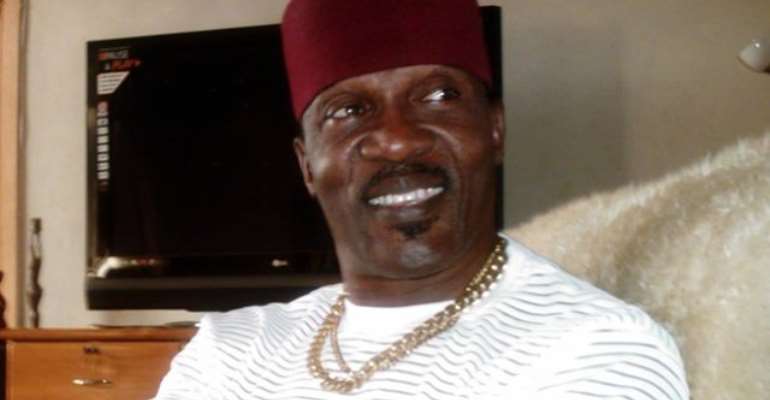 Song writer, keyboardist and musician Delips Apo says Ghanaian music is doing well and needs to create its own market to reap the full rewards.

“Ghanaian music is very good and going far but it's within Ghana only so if we create our own business or market, we can make a lot of money for ourselves,” he said in an interview on Hitz FM’s Showbiz Fylla with Amanda Jissih.

Delips, who has played with bands like Roadrunners, Los Americanos, K Gyasi and Ehurusi Soundz, believes that creating a market for Ghanaian music will go a long way to improve the living standards of musicians.

He left Ghana at a very young age to pursue music and later released his first single ‘I Can Feel The Groove’ which chat at number 68 on the UK Dance chart in 1992.

“A musician is supposed to make a lot of money. The thing is, the radio stations have to pay their royalties. If all this is coming to musicians there is no way we can't make money.”

He continued, “Pat Thomas will be sitting down at home, people will be playing his [songs] and collecting all the monies for their own market but what about Pat Thomas, A. B. Crentsil, Sarkodie, Samini?”

According to Delips, if proper structures are put in place to govern musicians and their rights, many of them will not die as paupers.

“There is so much money to be made, so if the laws too are working, then piracy will be curbed, and we won't have to wait on the government to come and resolve these issues.”

Some of his song include 'Help Refugees', 'Befa Kodi' and 'HIV'AIDS'.