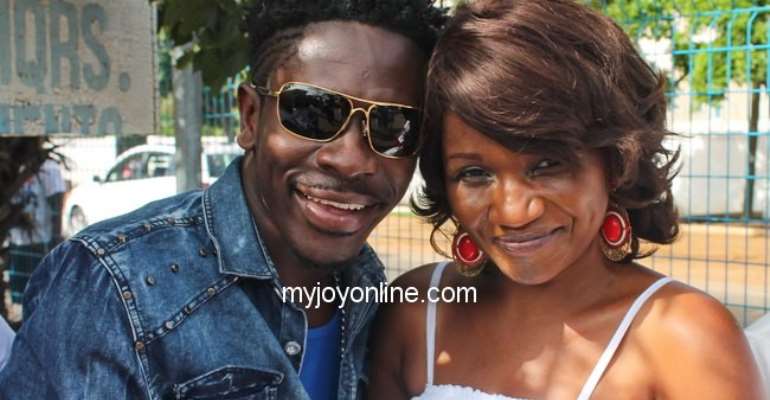 There seems to be some controversy brewing between dancehall artiste Shatta Wale and his former manager, Bulldog over nude photographs of the latter’s wife.

Fiwa Hanson, wife of Lawrence Nana Asiamah Hanson (Bulldog) has alleged that Shatta Wale has her nude photographs and is likely to leak them soon.

A deeply concerned Mrs Hanson explaining the circumstances under which the photographs came into the possession of Shatta Wale, told Pluzz FM on Wednesday that the dancehall artiste when he was being managed her husband, gave him (Bulldog) a laptop more than a year ago.

After Shatta Wale and Bulldog separated, her husband, she noted, was forced to return the laptop which has her nude photographs. Shatta Wale had reported that Bulldog had stolen his laptop after their relationship went sour.

“My heart is troubled because of a lot of things going on. My naked pictures [are] out there,” she said, adding that about 80% of Shatta Wale’s Shatta Movement members have her naked photographs.

Mrs Hanson, who says she got to know about the photographs two weeks ago, noted that the photographs are not yet on Facebook but alleged that Shatta Wale has the pictures and may leak them soon.

She narrated that in the heat of the controversy between her husband and Shatta Wale, she drove her husband to the police station to retrieve some artworks he had on the laptop which also become a subject of controversy. It was there that it came to light that Shatta Wale had her naked photographs on his phone.

Asked how the photographs found their way onto the laptop, she narrated that Bulldog took them with his phone when she had come out of the bathroom. She believes that he might have downloaded them on the laptop and neglected to delete them before handing the laptop over to Shatta Wale. 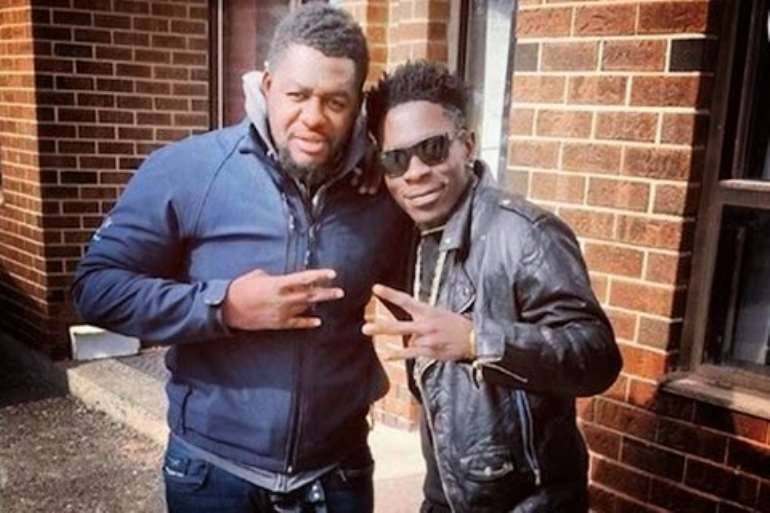 Bulldog’s wife alleged that Shatta Wale has some of the nude photographs on his phone. According to her, her husband, who was unamused by the development, asked Shatta Wale to delete them.

A teary Fiwa Hanson further alleged that some persons in Adabraka, a suburb of Accra, already have the photographs. Her fear now, she added, is that they will find their way on Facebook.

She noted that she has no issues with Shatta Wale, who she claims calls her mummy, and wonders why he may be behind such an unfortunate act.

Mrs Hanson advised Shatta Wale not to involve her in their feud.

In what seems to be Shatta Wale’s reaction to the allegations, the dancehall artiste pointed accusing fingers at Bulldog for the leakage of his wife’s nude photographs.

In a series of Whatsapp screenshots shared on Bulldog’s Facebook wall, Shatta Wale accused his former manager of releasing the photographs in Germany.

One of the screenshots read, “its bull dog that made his wife pictures got leaked in Germany.”

Bulldog said on Facebook: “So now Shatta Wale, you are telling people I leaked my wife’s naked pictures? This is your excuse for what you have done and doing to my family? God is watching. â€ª#‎sikanhyira”.