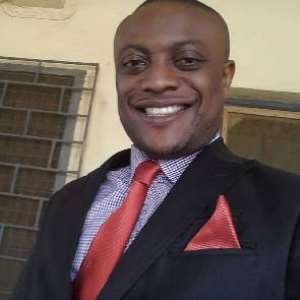 It is obvious that Ghanaians and interested observers across the world are yet to see the last of the Asamoah Gyan-Sarah Kwabla saga.

Following the release of some steamy videos of Sarah Kwabla, famed counsel, Maurice Ampaw has stated that, the viral tapes were allegedly released by the Gyan camp, razzonline.com can state.

He told Amanda on Hitz FM that, the videos are truly those of Sarah and they were videos exchanged between his client and the Black Stars captain at the time they were dating.

As monitored by razzonline.com, Lawyer Ampaw claims that the said videos of Gyan were sent to Sarah by the soccer star in the exchange via Skype.

Gyan asked Sarah to delete all the said videos of during the exchange but she kept some, after she also pleaded with the player to also delete hers.