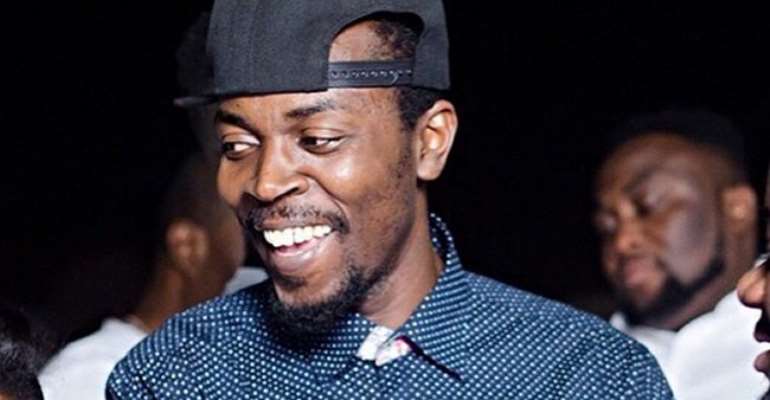 News circulating around shows that, the #YeWoKrom Remix between Atom Reloaded and Kwaw Kese isnt a barter as most of us will probably be thinking.

According to reports, the man insane, Kwaw Kese paid a whooping amount of $10,000 to Atom before agreeing to remix the song.

Kwaw Kese has been a fan of the term Ye Wo Kromso, he approached Atom Reloaded about the remix of the song and Atom, who is also a fan of Kwaw Kese saw it to as a privilege and an advantage for him to collaborate with Kwaw Kese, however, Atom was later given a cheque of $10,000 after they finished recording. I think Kwaw Kese paid Atom for the remix – A close source revealed to us.

Ye Wo Krom remix by Atom Reloaded and Kwaw Kese is said to be out this X-mas.

We cant wait to listen to the $10,000 verse Kwaw Kese laid on the song. Rasta Fuor Wo Krom