I Don’t See Myself Working With Reggie Rockstone – Hammer 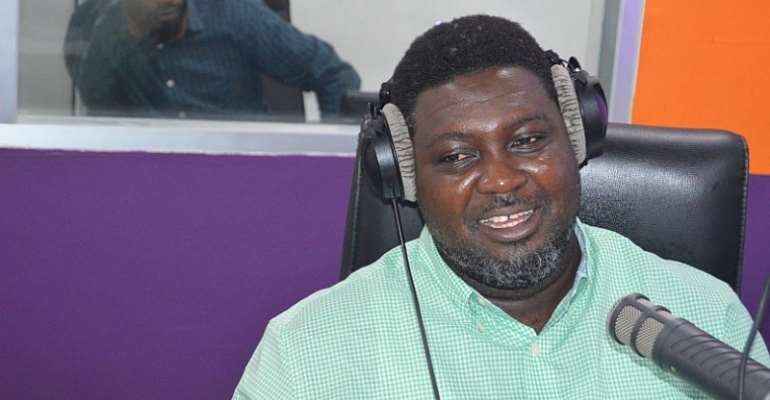 “Myself and Reggie are two different people…our worth ethics won’t allow that. You know Reggie likes his things real fast, i take my time in engineering my works,” he told Jay Foley and Jeremie on the Live Breakfast Club on LIVE 91.9 FM Tuesday.

Hammer earlier in the show revealed how he helped in the branding of some of today’s mainstream acts including Kwaw Kese.

“He was known as Muta…but we changed it to Kwaw Kese; same for Edem, who was then known as Exodus, and then we went in for Ayigbe Edem, at the time.”