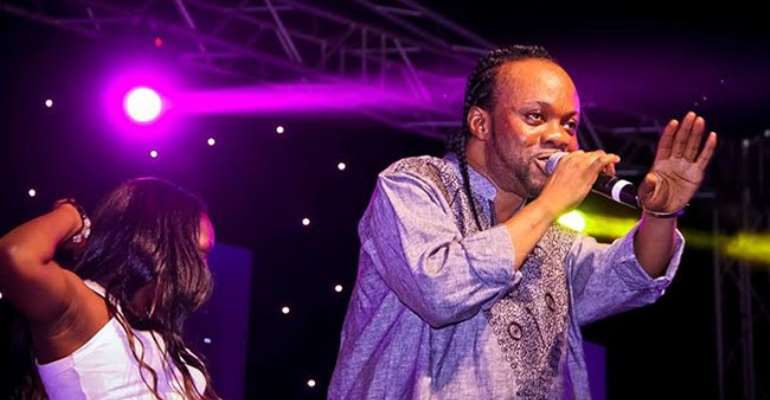 Legendary highlife musician, Daddy Lumba has disclosed that false rumours about him, especially death related, cause fear and panic in his family abroad.

According to him, his wife and kids are outside the country and they always panic when they hear such disturbing rumours.

He therefore pleaded with Ghanaians to think before peddling lies about his life.

Daddy Lumba, born Charles Kwadwo Fosu, speaking in an interview with 'Ohemaa WuyÔ'jÔ'' on Work and Happiness show on Adom FM, recounted how he was reported dead several times on his sick bed five years ago.

Speaking in Twi, the multiple award winning musician said, even though he was sick for close to five years, he was still alive when some Ghanaians declared him dead.

He noted that even Jesus died once but he has died several times.

When asked whether he was going to do gospel full time, the “Nyame Nhyira Mma” hit singer was quick to say no.

He noted jovially that he was not going to do gospel music so Ghanaians will start calling him Pastor Alewa.

He, however, proclaimed his commitment to worship and praise God through his entire life, saying God has been good to him and he will, therefore, worship God to show his appreciation.

Daddy Lumba further disclosed that he and Ampong have three more albums to be released in the coming years.