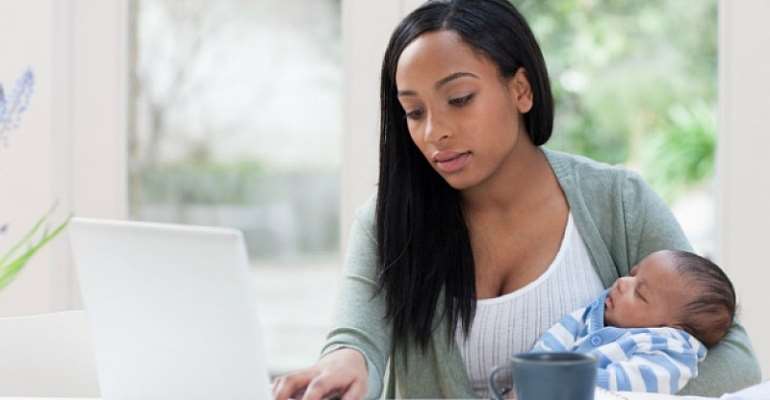 ODG and Clottey were nominated in the Favourite Music Promo and Favorite Online Presenter categories respectively.

It also champions outstanding web shows from channels that achieve scale, volume and noise, no matter what their budgets

Winners will be announced on Sunday December 20, 2015 at The May Fair Hotel, London W1. 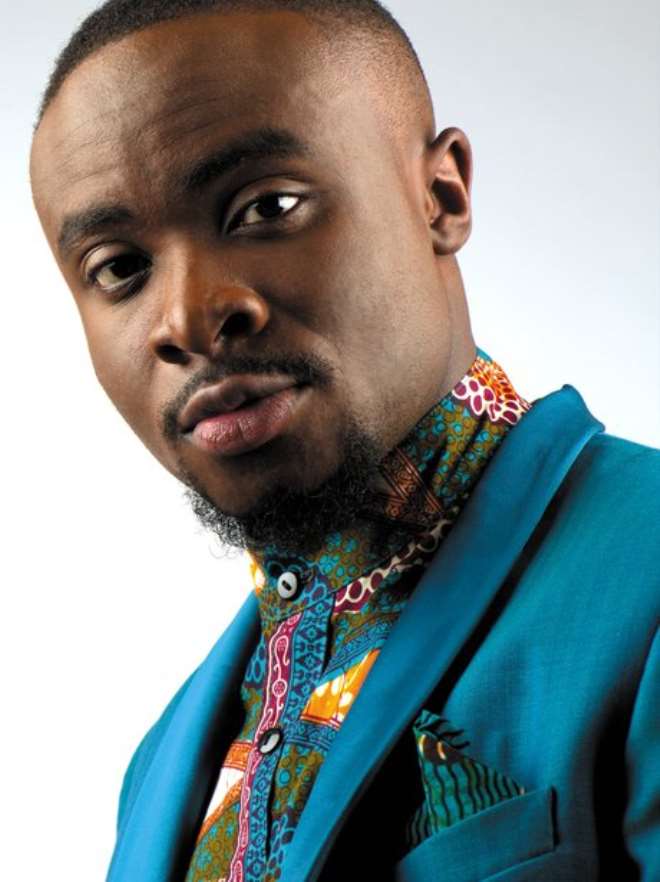