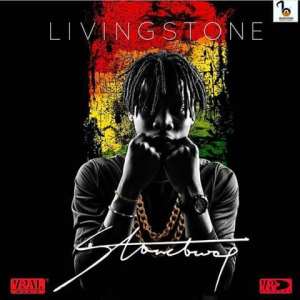 BHIM nation general and Ghana's current "spur of the moment", Stonebwoy Burniton has good Dancehall for his fans.

The artiste, who is slated to perform at this year's Tigo Music Unplugged, has announced the release of a new EP. The musical compilation titled, "LIVINGSTONE", seems to be a collaboration between Burniton Music Group and Raggae heavyweights, "VP records".

The Ashiaman raised artiste, announced his relationship with the international label, a few months ago, after they had signed friend and colleague, Patoranking.

The new compilation of music is mostly produced by Beatz Da kay. There is no set release date, but Stonebwoy and VP records already look optimistic about the project.