Akatakyie, Others Ready For Back In The Day Concert 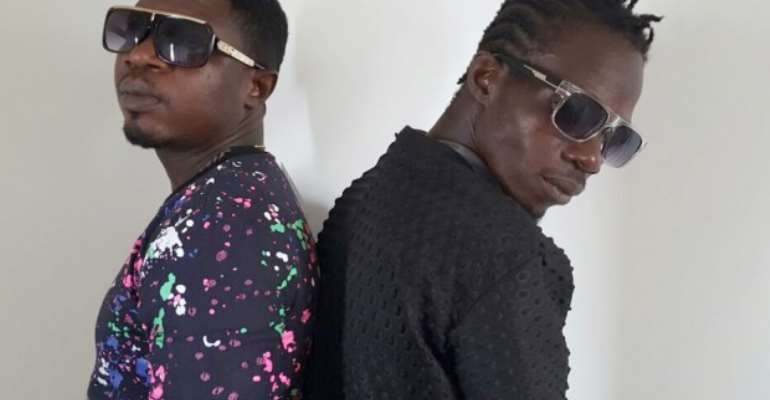 Hiplife rap duo Akatakyie and some selected top hiplife stars are expected to perform at a music concert dubbed 'Back In The Day Concert' which will take place on Saturday, December 19 at the Accra International Conference Centre (AICC).

According to the organisers, Empire Entertainment, all the local artistes billed to perform at the event alongside international artistes, Sisqo and Dru Hill, have promised to quench the thirst of thousands of music fans who would witness the show.

The organisers disclosed that they have “signed and sealed” a deal to have Dru Hill and Sisqo perform in Ghana, adding that they will soon make public the full list of artistes who will be performing alongside international artistes at the concert.