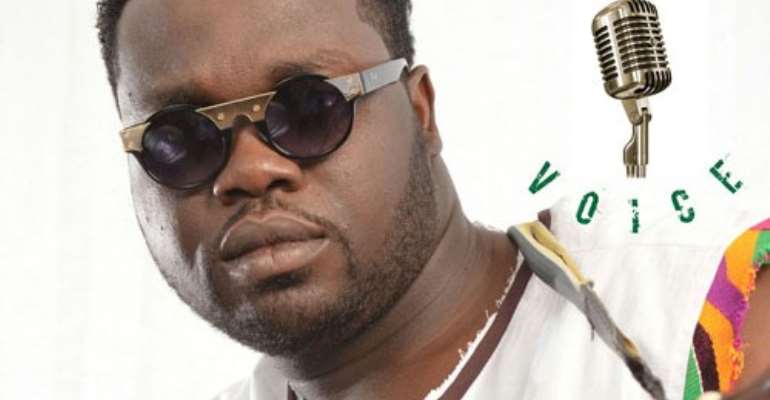 The new single, according to De Voice, is a dance tune which he recorded specially for Christmas occasion.

Already, DJs and journalists who have listened to the song opined that given the required promotion, 'Drop It' could become one of the hit songs on the music scene and possibly sweep some awards in the year ahead.

De Voice represents uniqueness. The quality of his music is beyond doubt exceptional, as witnessed in the couple of singles he has to his credit.