Prince Davis Osei: My clothing line not for Ghanaian market 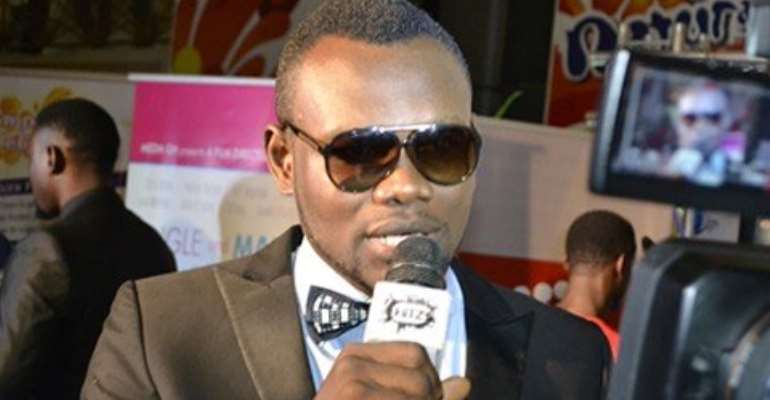 Ghanaian actor and movie producer Prince David Osei has now added a new portfolio to his range of businesses.

Apart from being on screen and producing blockbuster movies, he is also gifted with the couture touch as he owns a clothing line.

The clothing line, PDO (initials for his name Prince David Oscar) has very creative couture that has had little impact locally. Prince David Osei’s sights are focused on the international market.

Known for his electrifying roles in movies, Prince David Osei, says since he launched his clothing line in 2011, the patronage locally is virtually nonexistent.

Speaking on Entertainment This Week on Hitz FM, Prince David Osei told host MzGee "I have been advertising my clothing line on twitter and Instagram. Ghanaians do not patronize clothing and brands of celebrities. They always complain they don’t have money. I have had to give some of my clothing to people for free including journalists to wear."

Even though he admits he targets people in the corporate world like bankers in Ghana, he said he currently focuses on making the clothes for the international market.

"I take (my designs and clothes) to the African Market in the US and London. I do fashion shows in USA and Canada", he said.

"The showroom does not exist anymore. I just work from the workshop at Kokomlemle and I sell them outside Ghana," he explains.