GHAMRO Engages Broadcasters In A Sensitisation Worskshop On Licensing And Royalties 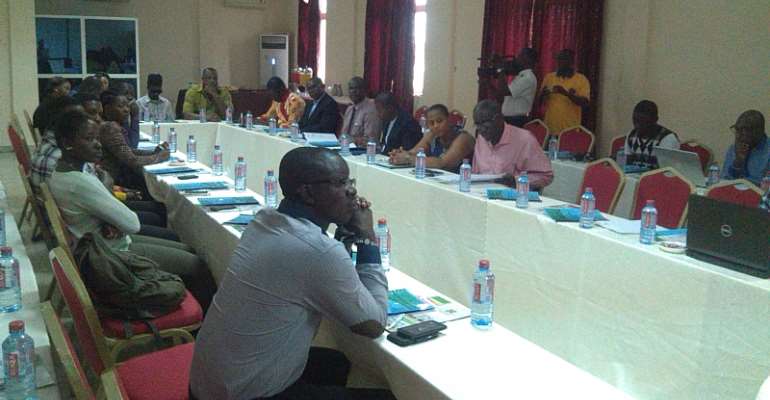 The Ghana Music Rights Organization (GHAMRO) in Collaboration with the Copyright Office on Tuesday organized a sensitization workshop for broadcasters with a call on stakeholders to contribute their quota to the development of the music industry.

The forum was aimed at education the broadcasters on licensing and royalties in remunerating rights owners to enhance the development of the music industry.

The Chairman of GHAMRO, Kojo Antwi called for a cordial atmosphere between rights owners and users to help Ghanaian music to thrive both locally and internationally.

The Maestro made these remarks when addressing members of the media fraternity on the role of broadcasting in the development of the Ghana music industry, at the Airport West Hotel in Accra.

He said the media who use the works of composers in running their commercial ventures have a responsibility of ensuring they are licensed and in effect pay royalties to remunerate the hard work of the owners of the rights.

“The media who are our partners in development have a responsibility to create an atmosphere for composers to be paid what they are due, in other to be able to go into the studio to create good music” the music icon added.

He also expressed concerns over the current direction of Ghana music and charged all stakeholders to play their vital roles to ensuring a formidable industry which would create employment for the teaming youth and contribute to the Gross Domestic Product (GDP) of the country.

Dr. Poku Adusei, one of the counsels of GHAMRO took the participants through the scope of legislation guiding Copyright in the country.

He said the GHAMRO was established under the section 49 of the Copyright law, Act 690 of 2005 and regulated under L.I. 1962 of 2010 to collect and distribute royalties on behalf of authors, composers and other right owners.

He said there would not be an excuse for anyone who falls afoul of the laws, adding that the users of the intellectual properties of composers are obliged under the 1992 constitution to remunerate them (composers) to cushion them.

He added that the incessant playing of music on radio, television among other public places does motivate music lovers to purchase, CD’s or cassette, causing the composers to incur cost of production.

With this he said it would be prudent for the users to reciprocate the revenue they have accrued from using the works of the produced by these composers.

A legal practitioner, Garry Nimako Marfo, the Administrator of GHAMRO, Abraham Adjetey, and Jonathan Cudjoe, in charge of licensing also took turns to address the forum.

Some of the participants included Nii Aryitey Hammond of GHone Television, Mark Okraku Mantey and Prince Tsegah of Multimedia among others. 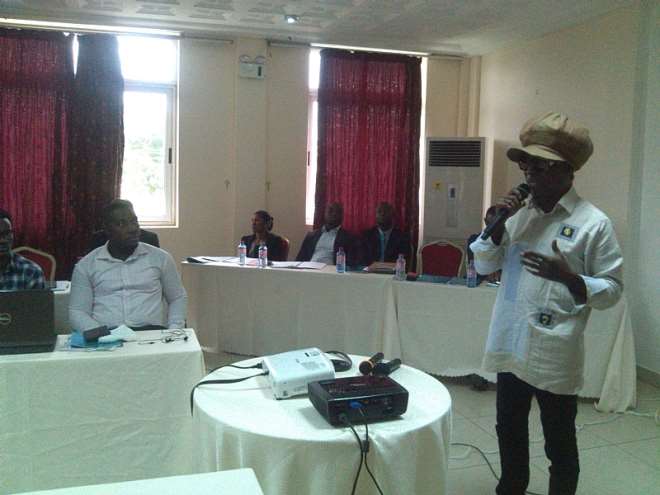 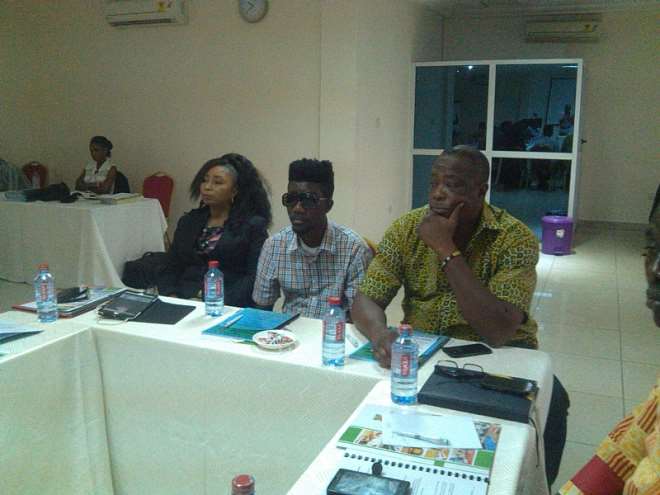 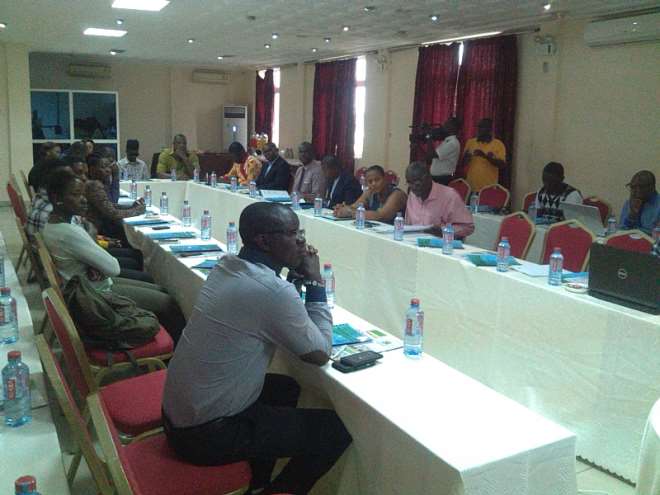