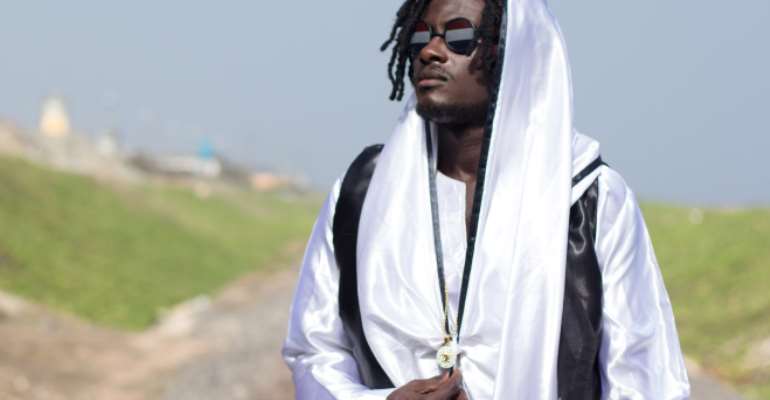 After raising the roof of the Dancehall scene with his caution to Shatta Wale on constant beefs, Masaany has began blazing the trail and building his fan base, with impressive stage performance for companies like 4syte tv, Tigo Music Ghana and more, Masaany has raised the bar for all upcoming artiste.

The tema celebrated artiste who has been on shows and stage collaborations with stonebwoy, has just released a video to his very controversial address to Samini and Shatta wale.

The video which was shot after Masaany thrilled the fans in Volta Region during the easter holidays, features Masaany "The Messiah" on a journey through the voltarian land and sea. He makes an appeal to Samini and Shatta Wale to act like elders and quit the beef.

The video is an impressive attempt for an upcoming artiste and seems to be making Masaany's fanbase even bigger.