Rapper Cabum Takes Over Ghana With "Style Bia Be" 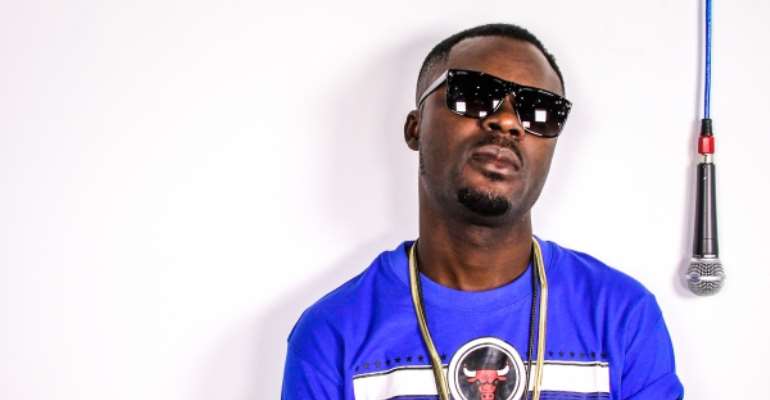 "Chedeshi" as he is affectionately called, Cabum has released another banger after "Atigya" and he calls this one "Style Bia Be".

OM in-house rapper who doubles as a beat-maker also produced "Style Bia Be".

"Atigya" which is still making airwaves doubles as two hit songs for the rapper Cabum this year. 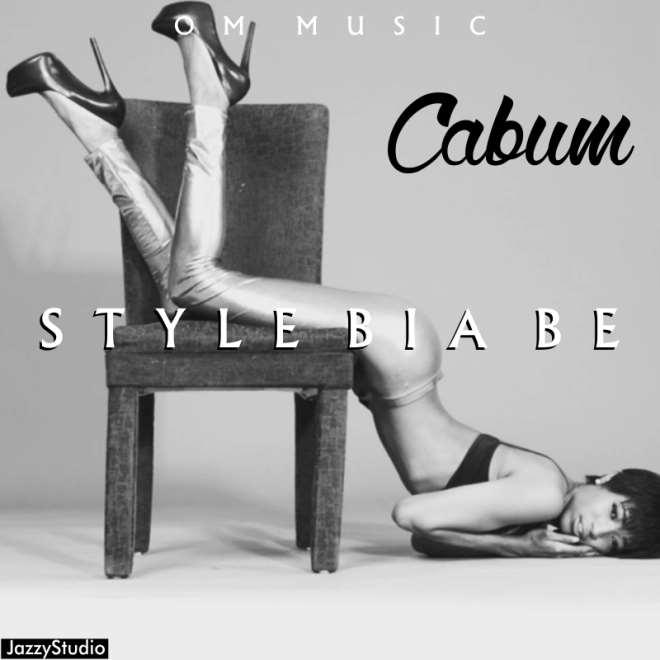