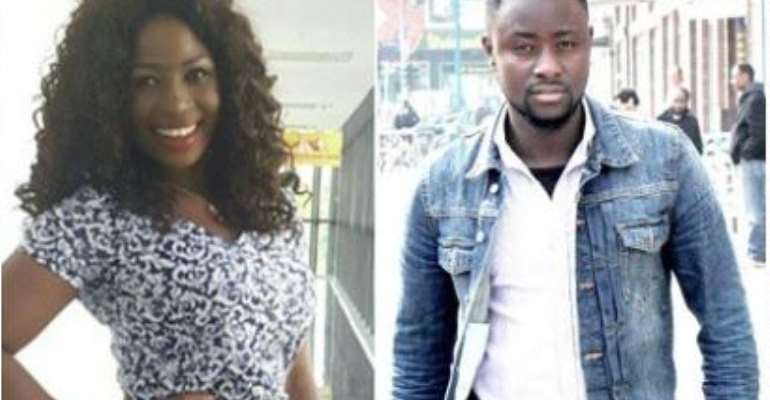 Popular actress Gloria Sarfo has displayed a new sexy man and called him 'my sweetheart.'

This is happening in the wake of a full swing nasty rivalry between her and Fred Nuamah over NEWS-ONE reports that she is a suitable woman for the Chief Executive of Ghana Movie Awards.

The Efiewura actress seems to be telling Fred Nuamah and those who care to know that she does not gnash when it comes to men.

Though she has not yet confirmed she is dating, several photos of her and the new guy on social media suggest they are in love.

The new guy who is identified as Francis Frimpong–Manso, also known as Nkosuohene, is a Ghanaian-born German-based TV personality.

Gloria has on different occasions addressed him with the sweetest of accolades on her instagram but has not openly stated that they are dating.

'My Nkosuohene got style…Heeh wo ye guy wati. Nkosuohene Papa Paa' was one of the praises she showered on him in the wake of media reports about her and Fred.

'Awww my love, this so lovely… I'm really falling deep in love with these mixes #Nice #Nice #Nice @nkosuohene. You can follow my sweetheart ladies but don't fall in love because his heart belongs to another,' she said on one of her photo collages with him.

Meanwhile, Gloria has been mute on her relationship with a certain Justice who, about two years ago, publicly proposed to her in front of a live audience in Kumasi during the then Kumawood and Akoben Awards.

Justice, at the public event, put a promise ring on Gloria Sarfo's finger, drawing huge public attention to their relationship.

Gloria religiously wore the ring and even flaunted it with pride at the 2013 edition of the Ghana Movie Awards red carpet organised by Fred Nuamah.

The ring has vanished in recent times. But she was quoted by Hitz Fm to have said 'the ring is mine; I choose when to put it on and when not to.'

But she didn't give a clear picture of what happened to that relationship. 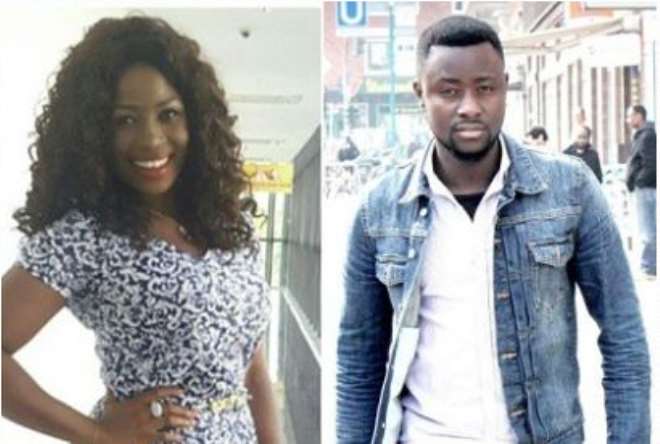