I am the most sought after highlife musician - Bisa K'dei 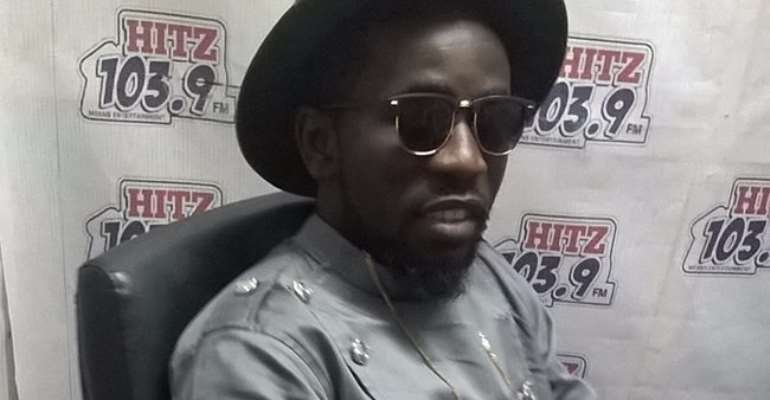 According to him, "It's like I'm the only person that people want to listen to".

Speaking on Multi TV's 'Red Carpet Show' with Ibrahim Ben-Bako, he refuted claims that his style of music was monotonous.

The man who was featured in the 'Pimpina' hit song said, "I'm not one way. I came up with my own style and people love it and I don't want to deviate from what I'm doing I just want to stick to one thing but it doesn't mean that I'm doing it one way".

He said interest in highlife music seems to have waned because “we are not giving it the attention that it needs but that's not how it's supposed to be".

"Right now all the focus is on dance hall and other genres so the youth also want to do dancehall," he observed

The musician who lost his mother few weeks ago noted that artistes who do the high life songs are not many.

He was of the view that organizers of music awards could create more categories for the genre instead of focusing on other genres.

On his rumored relationship with musician Becca, the artiste said, "we are best of friends and we care about each other. I would love to work with her and she is a good singer".

Bisa is set to release an album in memory of his late mother in December 2015.