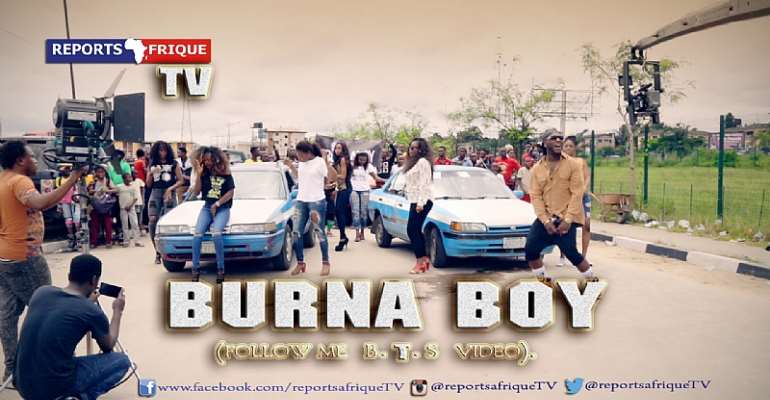 Burna Boy has concluded the video shoot for his current wave making single - "Follow Me". The song which was produced by Chimaga, was shot in Port Harcourt by Matt Max.