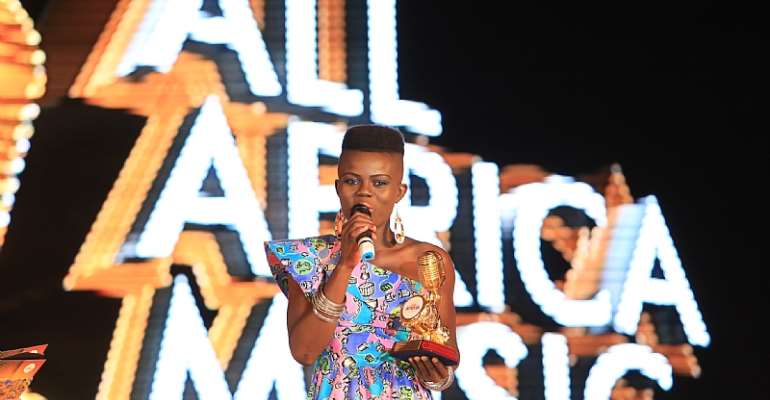 It is indeed an eventful year for the International Committee of the All Africa Music Awards, AFRIMA as the London Notting Hill Carnival enterprises Trust, LNHCET has signified interest in a collaborative relationship with AFRIMA and has given the prestigious African music awards platform a V-VIP invitation to be represented at the 2015 London Notting Hill Carnival, LNHC between Saturday, August 29 and Monday, August 31 to showcase the rich musical culture of African countries to the world in a letter signed by the LNHCET Communication Manager, Mrs. Deborah Alleyne De Gazon and the LNHCET Trustee/Secretary, Mr. Lewis Benn on July 20, 2015.

The London Notting Hill Carnival, LNHC is a renowned Afro-Caribbean street festival and the biggest carnival in Europe which brings different groups together to showcase their different cultures and music. It also uses carnival arts collaboratively and artistically as a catalyst to facilitate artistic excellence, education, engagement, empowerment, entertainment, integration, transformation of perceptions and inspiration.

AFRIMA will identify with and participate at the 2015 London Notting Hill Carnival, LNHC, with a team of AFRIMA officials to showcase the 23.9 carat gold-plated award trophy and give out some of the awards collaterals which include branded T-shirts, literature and other memorabilia as well as propagate and communicate the objectives and vision of AFRIMA to an international audience. In addition, there will be a meeting between members of the AFRIMA International Committee and members of the LNHCET on September 3 in London to further discuss other areas of partnership and collaboration for mutual benefits.

Participation at the 2015 Notting Hill Carnival will bring the awards project in direct interaction with Africans and African music lovers in the Diaspora as an opportunity for every follower and fan of African music to take advantage of AFRIMA’s rich bouquet of events and the on-going voting process which commenced on Friday, August 21 to vote for their favourite artistes in the 29 award categories open for public voting.

The continental awards 2015 event calendar was unveiled at a joint cultural and media conference between the Africa Union Commission and AFRIMA on April 29, 2015 at the Africa Union Headquarters, Addis Ababa, Ethiopia. AFRIMA main awards ceremony holds in Nigeria on Sunday, November 15; this will be preceded by the Africa Music Summit on November 13, themed “Reviving the Business of Music in Africa”.

The Summit is a platform for the African music industry stakeholders to engage and deliberate on how this industry can be nurtured and packaged in a way that adds to the GDP of the continent. The Summit will also examine opportunities for job creation in the vibrant music industry as a tool for reducing poverty and insecurity in Africa. There will be the AFRIMA Music Village, November 13-14, an open, festival-style concert over a period of two days. Performing live each night will be different, high-selling African music stars bringing thrilling entertainment to more than 2500 audience members expected in attendance.

Affirming LNHCET`s interest in AFRIMA and its values, the LNHCET Communication Manager, Mrs Deborah Alleyne De Gazon, PgDip, MA and the LNHCET Trustee/Secretary, Mr. Lewis Benn in the V-VIP invitation letter sent to AFRIMA stated that “LNHCET perceives theV-VIP invitation as an eminent gesture which will have a significant impact in facilitating opportunities to promote the AFRIMA brand as well as the brand of the London Notting Hill Carnival.

.....We hold shared objectives and values with the LNHCET who have used the carnival tradition to build a strong legacy for Afro-Caribbean culture in the Diaspora and around the world. This is what AFRIMA seeks to achieve for African music and culture decades from now; a legacy of originality, authenticity and the cultural identity that is truly Afrocentric. Cultural collaboration and exchange with our brothers and sister can only better foster understanding of the Black culture and heritage”.

Ms. Niyi also added that AFRIMA in London for the 2015 carnival is in pursuit of using the music awards as a platform to promote and showcase African artistes and their music to a global audience, ‘by creating value for Africans and deep brand equity for Africa and ultimately uniting Africans at home and in the Diaspora through the joyous celebration of excellence in music’.

In partnership with the African Union Commission, the 2015 awards ceremony is expected to be broadcast to 84 countries on 109 television stations across the world with the support of its media partners. 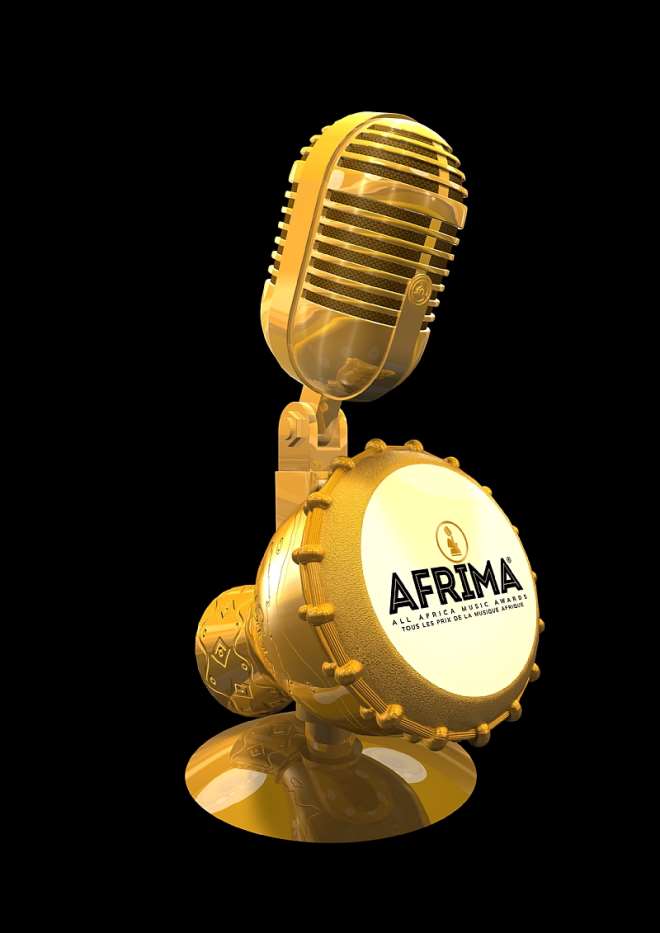 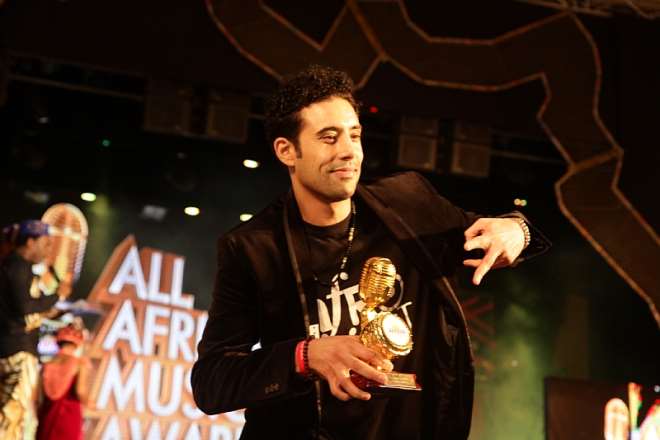 AHMED SOULTAN WITH HIS TROPHY AT AFRIMA 2014