Ofori Amponsah is on the wrong path - Morris Babyface 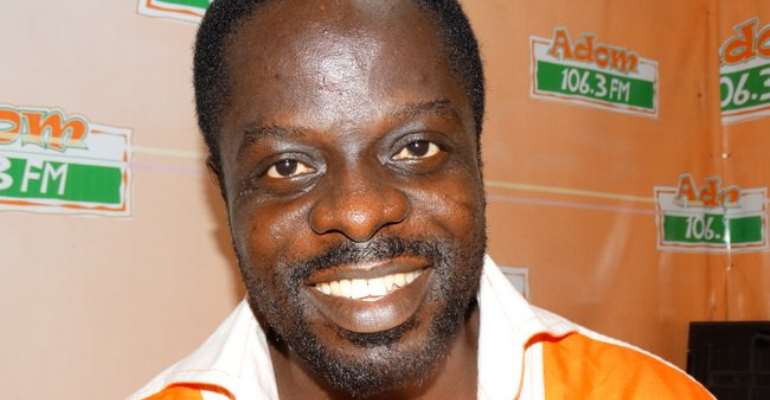 He was speaking to Black I on Daybreak Hitz (Showbiz Review) on Hitz FM.

The man of God, who renounced secular music some years ago to pursue full-time ministry, preaching the word of God, announced his return with news to unveil a love song for his fans.

Commenting on Ofori Amposah’s return, he quizzed “I don’t believe a pastor should decide to go back to secular music if you have left the world why would you want to go back?”

“Why in the first place did you decide to leave the world and why are you going back now?”

Answering a question on whether he will still work on songs aside gospel, Morris said “Sound engineering is my work; if you come to me I will first of all have to listen to your lyrics if it has profanity I would work on it.”

“It’s not all highlife songs that are sinful but even though they are not sinful they are not directing you to Christ, It’s vain.”

His recent works have been with Gospel artists Esther Smith, Manuel, Bro Philemon and many others.