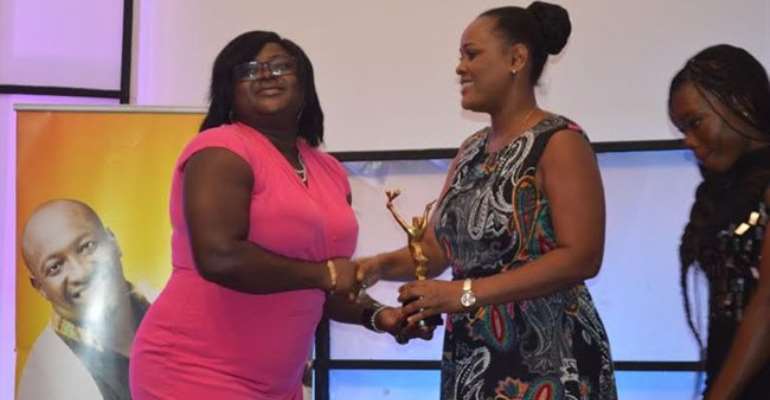 Education and entertainment-oriented programme uniquely designed for children, '4Kids Paradise,' has been adjudged the television show with Outstanding Set Design in Ghana.

The show, which airs on Saturdays, from 1pm to 2pm, deals with children-related issues and it seeks to educate them on issues affecting them. 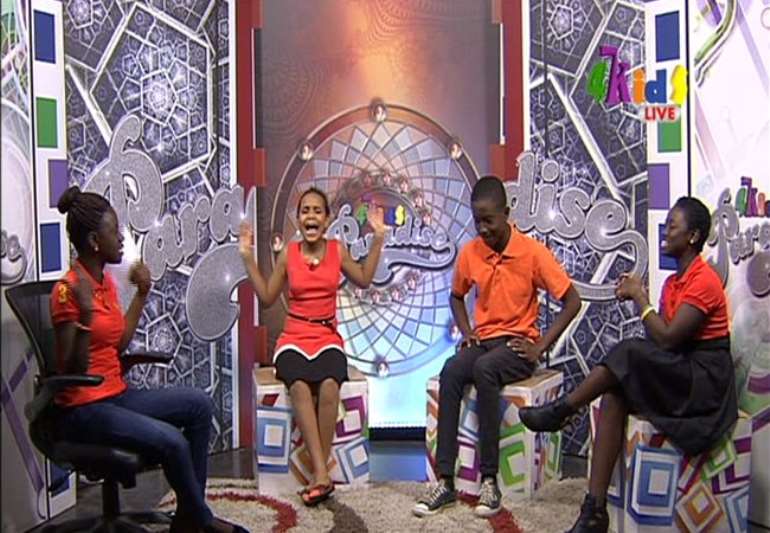 Full list of winners at Industry Awards Dinner for the 2015 Television Awards Ghana: