QWECI aka Ded Buddy Out With New Single ‘MiDo Wo’ 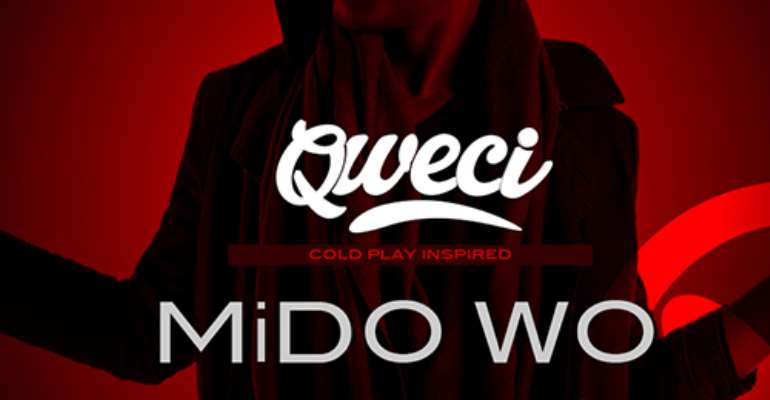 Ghanaian RnB legend Ded Buddy now known simply as Qweci is out with another love soothing single titled 'Mi Do Wo'.

The Coldplay inspired song was self-produced by Qweci who is also talented in sound engineering.

He recently released 'One Night' which is gradually gaining airplay; currently Qweci is finalizing his international album ''COLORS'' which is being co produced by Swizz super producer, Dj and remixer FIUMI.

Qweci was also featured on the track ''Anthem' off FIUMI's album 'Element' that debuted on Itunes top10 chart album earlier this year.