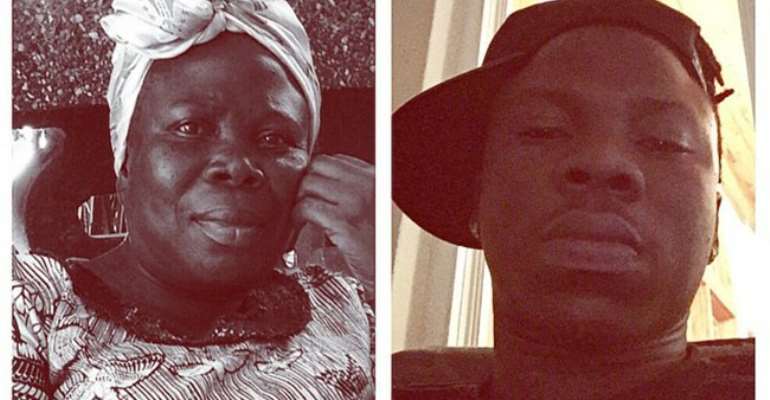 The 2015 Black Entertainment Television (BET) Awards winner, Livingstone Etse Satekla, popularly known as Stonebwoy is set to hold a concert in honour of his mother who passed away last week.

The award winning artiste says the concert, dubbed #ForMyMama, which is a prelude to his ‘Go Higher’ tour, will be staged at the Mandela Park in Ashaiman, a suburb of Accra on August 8.

“Watch out for the ‘Go Higher’ tour which starts in Ashaiman; it is also significant because it celebrates the one week of my mother’s demise,” he said in an interview with Hitz FM.

Stonebwoy’s mother, Catherine Satekla, passed away on Wednesday, July 29 at the 37 Military Hospital in Accra after a short illness.

Madam Satekla, who died at age 63, was rushed to the hospital where she received treatment for an undisclosed ailment. Stonebwoy was said to have arrived in Ghana from theUS 15 minutes after she passed.

After the #ForMyMama concert, the musician revealed that he will be taking his ‘Go Higher’ tour to other parts of the country.