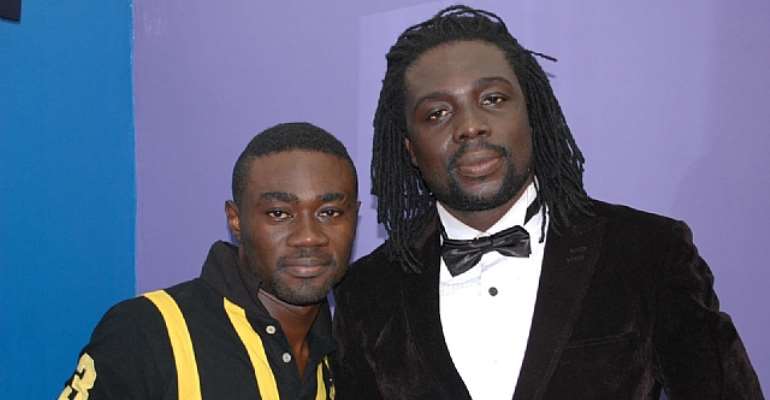 Reports reaching BEATWAVES indicate that the host of the Drive Show on Hitz FM, Kwame Bee, will officially join Kasapa FM on Monday as the host of its drive time programme.

His new job with the Adabraka-based station brings to an end some seven years of service at Multimedia's Hitz FM, where he joined from Goodnews FM in Takoradi in April 2008.

A deal has been reached, paving way for the Cruise Control host to start his weekdays programme from 7:00pm to 10:00pm.

He later moved to the Volta Region to work for the Volta Star Radio, from where he was then invited to play on Luv FM in Kumasi.

To hone his craft further, Kwame moved to Takoradi and joined Goodnews FM, where he quickly became the toast of the city.

Soon, all the stations in the city were clamouring for him as Kwame Burga became a household name in Takoradi.

It was only natural that he would join what at that time was the leading station in the Western Region, Skyy Power.

His next stop was Radio Maxx, where he stayed for a year, after which he moved to Accra to join Hitz FM in April 2008.