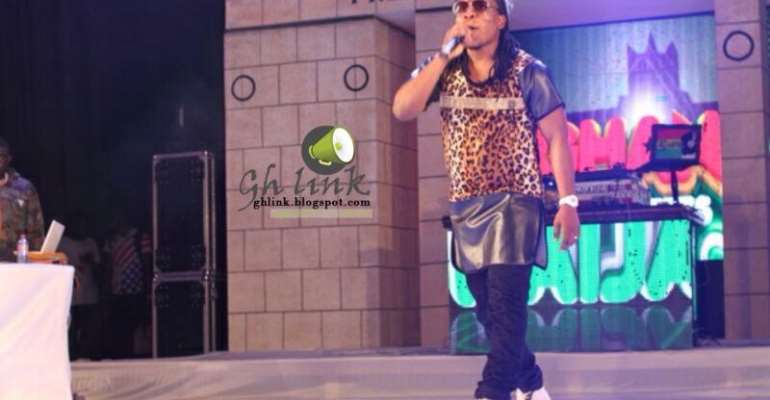 Edem is sure to release his 6th song video for his 3rd studio (award-winning) album "Books & Rhymes". The highly anticipated video "Girlfriend" which features Ghanaian sassy songstress Raquel is due for release on July 31st.

"The One" video which he featured Sway on won him best video of the year. He also released 1. "wicked & bad" which is a dancehall tune with 4x4,

3. "Delaila" which he featured M.I
5. "Zero to Hero" featuring Akwaboah.
The VRMG mayor's hardwork & perserverance won him "Best International Act" at the 2015 Black Canadian Awards. Currently, Edem and his Volta Regime Music Group (VRMG) are on tour the country with the album.