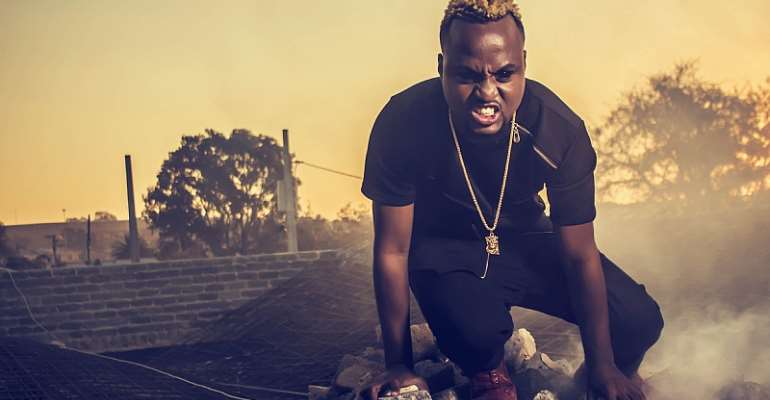 Last week on my radio show; 'Y Lounge' on YFM Kumasi, I premiered a new song; 'Heaven can wait' by Gino Brown, a South African DJ, producer, songwriter and actor.

Gino Brown in 2013 came out with a single; 'Body Language' that became a huge hit in South Africa and some parts of Africa.

The video for the single became number one on MTV Base for 4 consecutive weeks and amongst the Top 20 in Africa on Trace TV and Channel O.

Gino Brown again said "The situation with the music industry is that hype is a bit more important than the music itself, you could be a great artist but if there's no hype around you then people will not really care about your music". 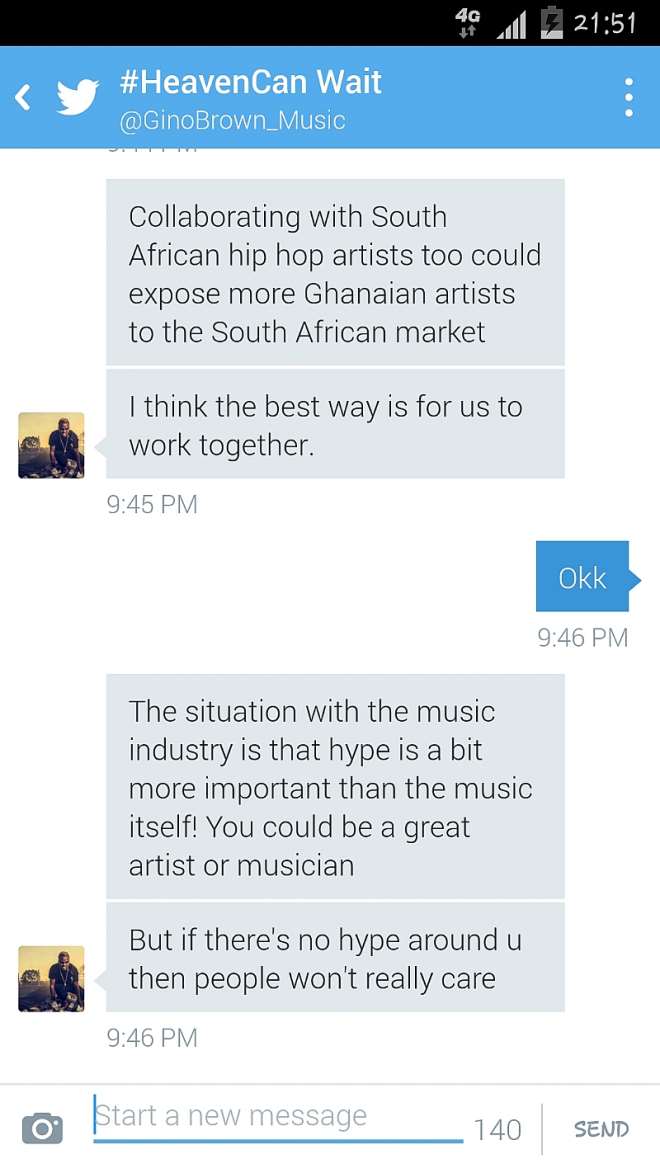