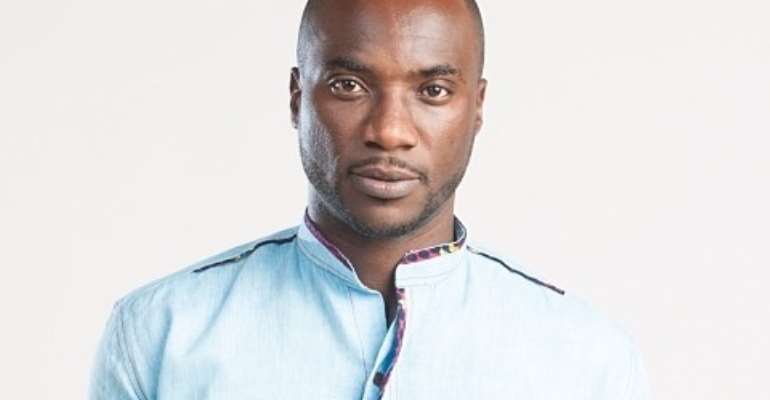 Multiple awards winning Ghanaian highlife musician George Kwabena Adu known in public circles as Kwabena Kwabena has had his facebookfan page hacked. In the early hours of Saturday 13th June 2015, the ace musician together with his team realized that they could not get access to the facebook fan page with name KwabenaKwabenaMusik. This was after they noticed a pornographic link being shared on the timeline of the fanpage.

Kwabena Kwabena has since shared a disclaimer on both his twitter and instagram accounts (@kwabenalive). Speaking on the issue, Media Liason Officer of KBKB Musik in a statement said “We humbly advice the general public to disassociate and block themselves from any activity happening on the KwabenaKwabenaMusikfacebookfanpage. The content being shared on its timeline since Saturday are harmful and not coming from the musician”.

In an effort to still keep in touch with his cherished fans on facebook, a new facebookfanpage has been set up with the name ‘Kwabena Kwabena’ www.facebook.com/kwabenalive1 that is heavily secured.

Fans and the general public are therefore requested to take note that the only official social media accounts of Kwabena Kwabena are as follows;

Currently Kwabena Kwabena’s ‘Bue Kwan’ track is the toast of most morning shows in Ghana with constant airplay. 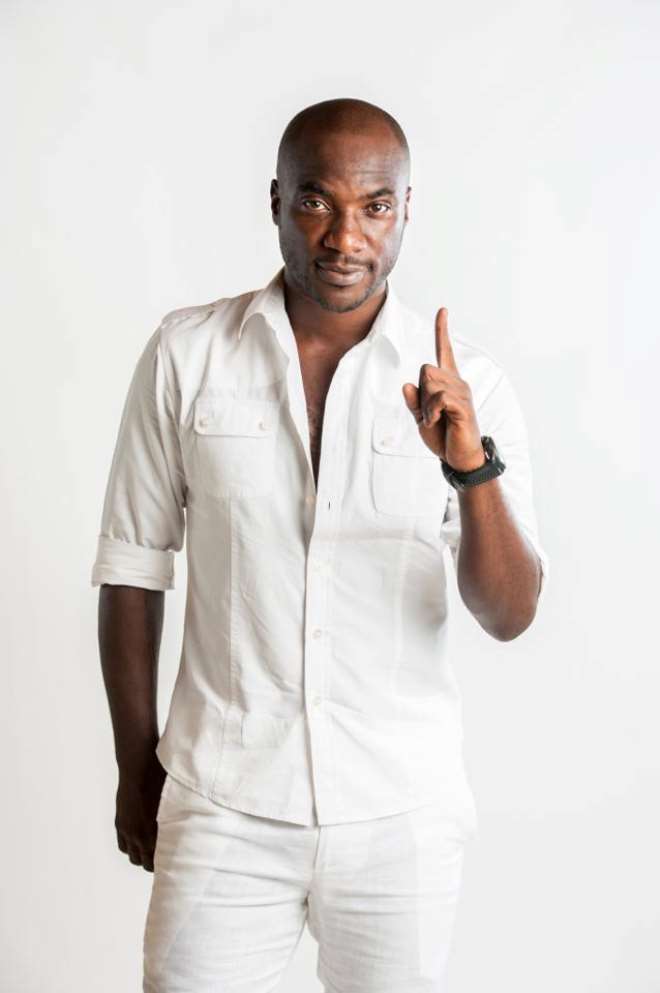