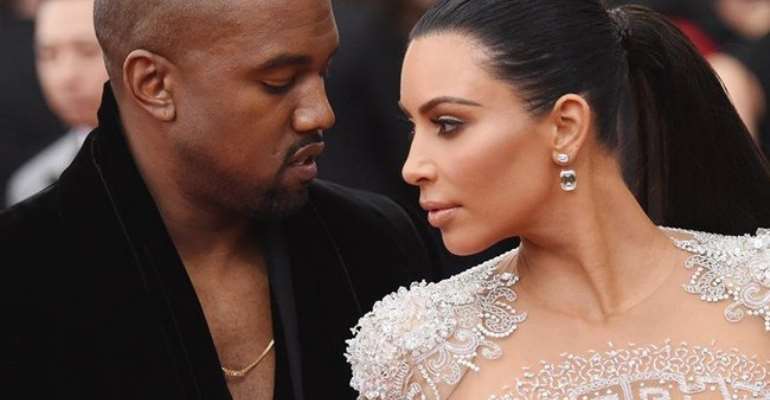 The huge property, which was owned by the late "Thriller" singer from 1988 to 2005 and included an amusement park and petting zoo, went up for sale for $100 million.

Kanye, 37, wants to buy it as he is said to have fallen in love with the 2,400-acre estate after several visits. However, the "All day" hitmaker has asked for a $15 million reduction on the asking price of the ranch, located in California.

"Kanye is desperate to own Neverland but he's not prepared to pay the price they want," a source told dailystar.co.uk.