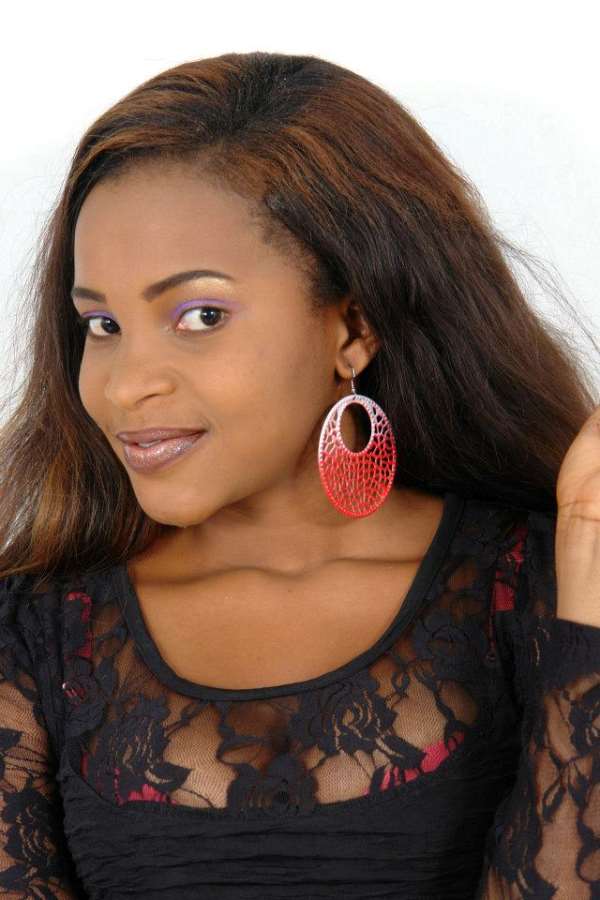 “Talk of Emelia Brobbey, Nana Ama McBrown, Vivian Jill, Portia Asare and the likes I think likes, I am the most prettiest of all and sexy as well.” Benedicta told Newsone.

According to her everything about her is beautiful. “From my hair to my toe, every part of my body is nice.“

However, Benedicta is most often seen playing a bad girl role and has received very bad comments from people for taking up such roles.

According to her “is it my fault that most of the scripts I receive require me to take up bad girl role. I think the directors are the right people to answer that”

Benedicta said that she is not what people think she is but it is quite unfortunate she is always given such roles to play.

“You would hardly recognize me when I am passing by, I always dress decent because I know our society frowns on indecent dressing but when I am needed to play a role that requires me to wear hot things I have no problem with that” the actress explained.

Born to Mr and Mrs Kwaku Badu in the Ashanti Region, Benedicta said it was time people erased the impression they have about her and get to her know her before passing any comment about her.

A former student of Presbyterian Secondary School in Kumasi, Benedicta has plans obtaining a degree in Marketing.

The pretty actress said she was grateful to everyone who has been helpful in developing her career especially, Miracle Films for spotting the talent in her.