Robert De Niro and Sylvester Stallone return to the ring 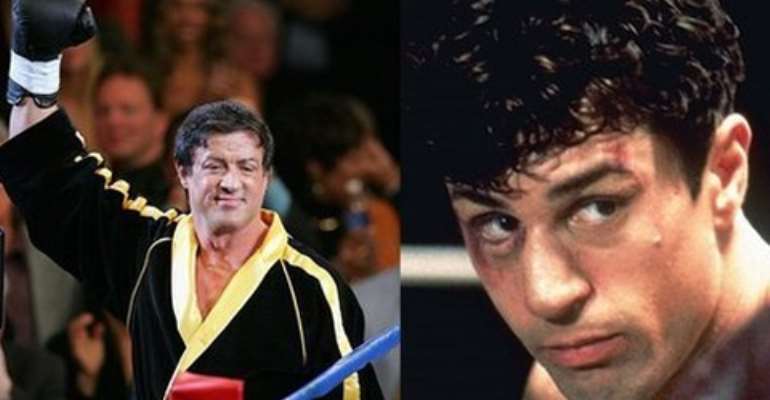 De Niro, who won an Oscar for his role as boxer Jack LaMotta in Raging Bull, will play a retired fighter who agrees to one last bout in the ring.

His rival will be played by Stallone, best known for the Rocky films - a character last revived in 2006.

The pair will be directed by Get Smart's Kevin Segal.

Stand up comedian Kevin Hart, who recently starred in Think Like A Man, will play the promoter who persuades the old timers back into the ring, Deadline reported, while Entourage's Doug Ellin will write the screenplay.

No dates for filming have been announced. De Niro is currently filming Luc Besson's Malvita, in which he plays a retired gangster living under the witness protection programme in France.

Stallone's forthcoming films include Bullet to the Head and The Tomb, both due to be released next year. A third film in the Expendables franchise is also rumoured to be in the pipeline.

He was nominated for the best screenplay Oscar for his 1976 film about punch drunk Philadelphian boxer Rocky Balboa. The film went on to collect three awards including best director and best picture - beating De Niro's Taxi Driver to the title.