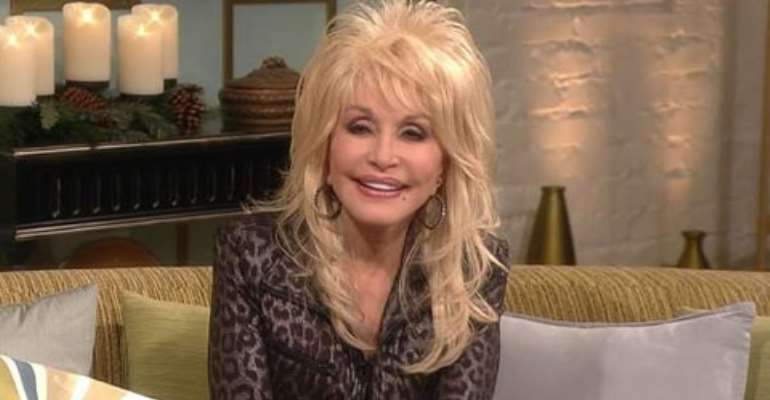 "Gaylord makes decisions that they feel are good for their company and their stockholders and I have to make decisions based on what is best for me and the Dollywood Company," Parton said in a statement issued Friday.

The once 50/50 joint venture between Gaylord Entertainment Co. and Dollywood was to develop a 114-acre site for a family entertainment zone across from the Gaylord Opryland Resort and Convention Center.

The $50 million project was expected to be a water and snow park, with the park's slated opening date for summer of 2014.

In a statement, Gaylord's CEO and Chairman Colin Reed stated, "we are deeply disappointed in today's news that Dollywood will no longer partner with us to build a family attraction. We have enormous admiration for Dolly Parton and her company, and respect their decision ... We will endeavor to find another quality partner so that this important tourism project can become a reality."

Earlier this year, Parton told CNN's Brooke Baldwin that "we are going to be bringing more family entertainment into Nashville."

The Dollywood Company originally planned to serve as the project's operating partner and was going to employ 450 employees.