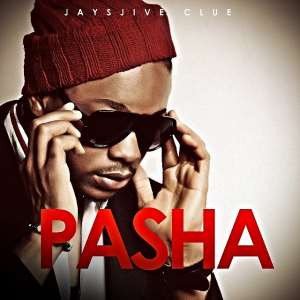 Armed with a Smash hit single featuring MTN project Fame season 2 Winner Mike Anyasodo, blessed with a unique voice that compliments his half Akwa-Ibom, Half Carribean looks, PASHA is set to prove the pundits right to why he's regarded as Nigeria's finest Dancehall/Ragga artiste.

Having worked with the likes of Eva, General Pype, EFA as well as dropping The first Nigerian Dancehall Mixtape sometime in late 2010,

This tune is set to intimidate every A-list artist in the Raggae/Dancehall category.!!!