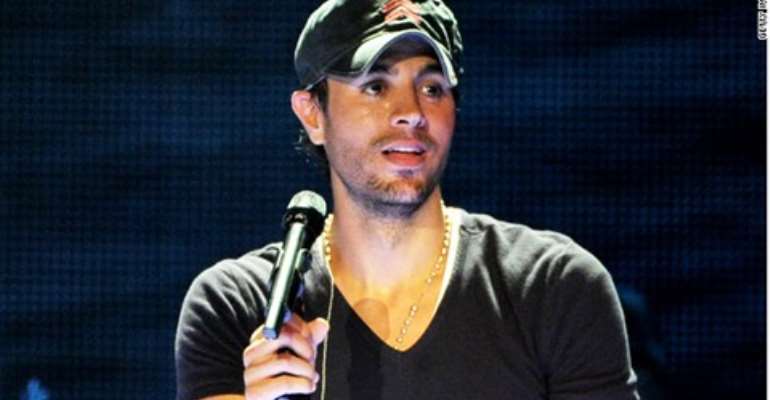 Enrique Iglesias performs at The Staples Center on August 16, 2012 in Los Angeles, California

Fox's "American Idol" is getting closer to finalizing a judges panel for its 12th season.

Sources say Latin singer-songwriter Enrique Iglesias has now received a firm offer for a spot on the reality hit, which may expand to four judges next year despite shedding its entire previous panel.

EW.com reported last week that rapper Nicki Minaj and Aussie country artist Keith Urban were poised to join pop diva Mariah Carey on the show, and that Iglesias (or, if he passes, Adam Lambert) could fill a fourth spot. Longtime Idol judge Randy Jackson is set to move to a mentor role. Now we're hearing Iglesias has received an offer for about $4 million per year, on par with Urban's deal.

Fox and producers have only confirmed Carey at this point and have no comment on any of the other names or the number of judges.

If the current panel plan comes together it will give Idol a four-quadrant strategy, with judges representing pop, rap, country and Latin music (sorry rock-and-roll, but have you looked at the charts lately?). Idol tried expanding to four judges once before and the network was said to be unhappy with the result, so this possibility is a bit surprising. But NBC's The Voice managed to have four judges from different music backgrounds that have worked together quite well. Plus, Fox's own The X Factor has a quartet of judges, too.

Iglesias has a history of turning down reality show offers, but may very well sign on to "Idol." He was previously offered a spot hosting X Factor, and was in talks with NBC for "The Voice." With his career going "full blast," Iglesias doesn't need the Idol gig, but the show does have other career benefits. Iglesias became available to join the show last week, having just finished his latest world tour where he partnered with former Idol judge Jennifer Lopez.