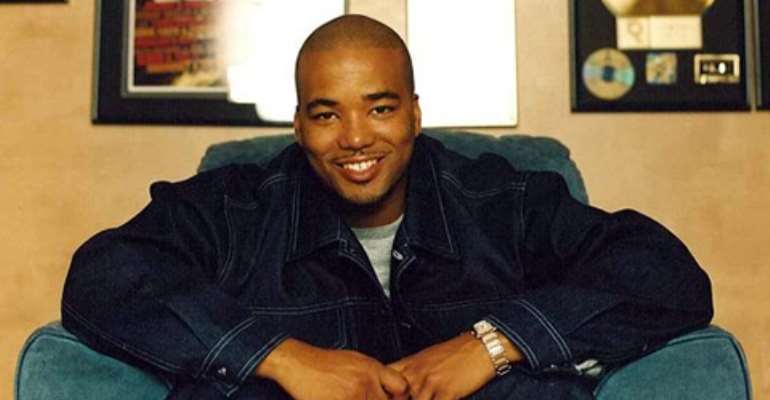 Lighty, 44, was found with a gunshot wound to his head and a semi-automatic firearm next to his body at 11:30 a.m., the police spokesman said.

While the death appears to be a suicide, police investigators will wait until the medical examiner's report before closing their investigation, the spokesman said.

Rapper 50 Cent, in a statement sent to CNN, said he was "deeply saddened by the loss of my dear friend and business partner."

"Chris has been an important part of my business and personal growth for a decade," 50 Cent said. "He was a good friend and advisor who helped me develop as an artist and businessman. My prayers are with his family. He will be greatly missed."

Free SHS Graduates Gather To Campaign For NPP
31 minutes ago