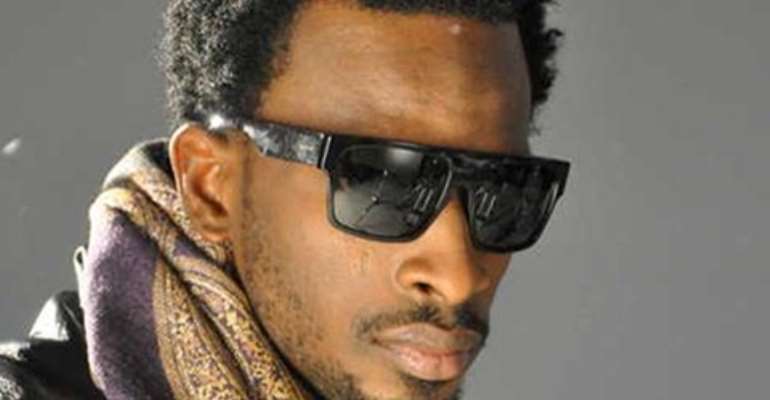 Popular singer, Abolore Akande Adigun otherwise known as 9ice recently revealed he has no plans of marrying again after he separated from his wife, Toni Payne in 2010.

The former Coded Tunes artiste revealed this on a popular TV programme, Teju Babyface show, where he was a guest.

When asked about his marriage plans, 9ice declared that he would not marry again after his first marriage with Toni Payne reportedly crashed.

He was asked, "Will you marry again?" 9ice simply answered, "No."

Speaking on life after being separated from his wife, Toni, the Gongo Aso crooner told Teju that, "I am okay, I have gotten over it. For me right now, I think it is a past thing. I have moved on and I am enjoying my life."

In July 2008, 9ice married Toni Payne after the two reportedly met through a mutual friend, Ruggedman.

In 2010, 9ice announced his separation from his wife. Soon after, there were speculations that his marriage crashed due to alleged infidelity claims.

It was also speculated that his controversial song Once Bitten was directed at Toni Payne's perceived romance with Ruggedman.

9ice's career has not been at the high side lately. In April 2012, he relieved Dehinde Fajana's of his role as his manager.