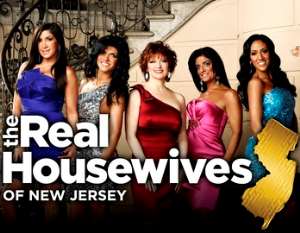 Viasat 1 has secured the exclusive rights in Ghana to broadcast the second season of MTV Base Meets… which returns to television screens across Africa this month. This is on the back of a highly successful first season that saw African youth make positive life-changing decisions after meeting their heroes on the show.

First initiated in 2011, MTV Base Meets… is a motivational youth empowerment and mentorship initiative and multimedia campaign that connects African youth with the thought leaders, opinion formers, decision makers and role models who shape their world.

As part of the initiative, African youth are being given the power to ask decision makers and world leaders the big questions! Taking the hot seat previously on "Meets" have been many iconic statesmen and thought leaders including Sir Richard Branson, Alicia Keys, Aliko Dangote, President Ellen Sirleaf Johnson, Ben Murray-Bruce, Julius Malema, President Paul Kagame and Hugh Masekela.

In 2012, MTV Base Meets is coming back bigger and better than ever and Viasat1 has secured the exclusive rights to show it! Season 2 features an exciting and varied line-up of interviewees, including leading figures from the realms of entertainment, politics, fashion and sport, hand-picked to inspire African youth to fulfill their full potential. In each episode of MTV Base Meets… with MTN, the youth of Africa gets to meet face-to-face with the influencers and leaders of Africa and ask them probing and provocative questions.

Among the opinion formers and thought leaders taking part in the series is Senegalese-American R&B and Hip-Hop artist Akon, alongside other world-famous personalities including Hip-Hop pioneer and entrepreneur, Russell Simmons, and South Sudanese supermodel Alek Wek, among others. MTV Base Meets…premieres Thursday August 16, 2012 at 9pm on Viasat1 and will show every Thursday at the same time. MTV Base Meets is partnering again with Africa's leading mobile operator - MTN - for the second series of MTV Base Meets...with MTN.

Meanwhile, two other programmes are premiering on the Viasat1 this week. 30 Minitz is an exciting brand-new local music show that seeks to provide an opportunity for viewers to see the processes their favorite music stars go through to bring out finished quality music. Each week on 30 Minitz, cameras will follow two or more Ghanaian and international musicians as they collaborate to create new songs and film a new video for the songs created. 30 Minitz, will premiere Thursday August 16 at 9:30pm.

On Friday August 17, Viasat1 unveils yet another reality show – Real Housewives of New Jersey.This is a fast-paced reality show that follows several incredibly busy and ambitious American women from Manhattan. Watch as they balance envious social calendars, challenging careers, and motherhood, with the hustle and bustle of the big city all around. It shows on Viasat1 every Friday at 4pm. 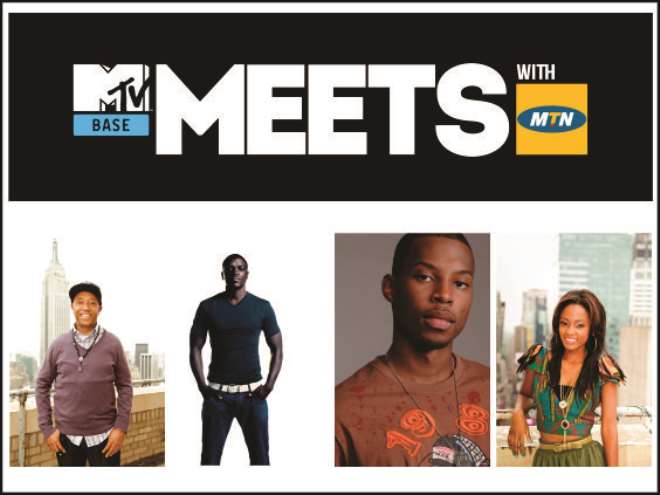 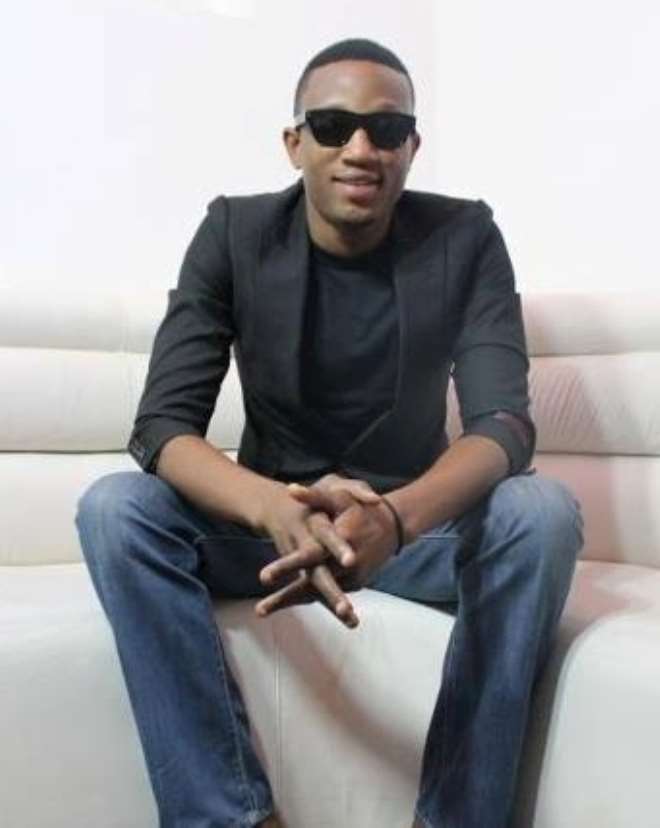 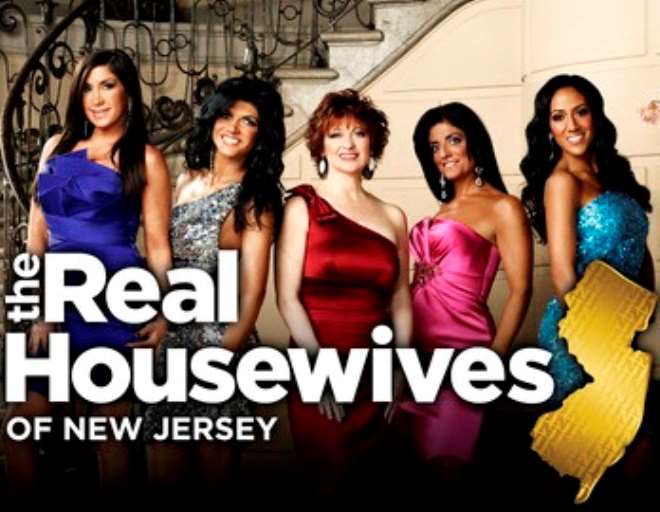