I'M IN LOVE WITH BOMAYE: A Giftyish Sunday Sermon and Promzy's Near Eviction Experience 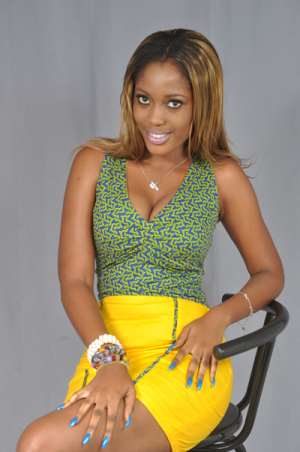 If there is anything that surprised me last week, it was the sermon given yesterday morning in the house by the one and only Gifty, who happened to be our queen of the week. Her presence on the nomination list had done everything but distracted her. I am one of many who are surprised that she is still in the house and it is hard to understand how she has achieved that.

The sermon was on point in countless number of ways. Even the king confessed that he was highly impressed and asked a few questions clearly intending to learn more about the friend management lesson Gifty had provided. She seemed to have struck rare gold mine of socio-emotional competence buried in the solominic books of the Bible and she did a very good job delivering it.

After the sermon, though, it was the indefatigable Princy who took over the house as she delivered a series of church songs as she went about her chores. She painted the perfect picture of the wife in the house as she went through all corners of the house doing all kinds of wife things as she continued with her “Unto the Lord be the glory” repertoire.

Her piercing voice in combination with the clinging of the dishes she washed created the kind of ambience you get when a woman invades the house of a bachelor all of a sudden bringing it to life even if it is just for a weekend. Certainly that is likely to have some kind of a positive effect on any man and the king cannot be an exception.

Meanwhile, tension was really high in the house as the eviction moment got close. This was no ordinary eviction and when the King had addressed everyone and given them the symbolic beads that meant they were staying in the house and hadn't addressed Promzy, it looked very much like Promzy was going home.

When the king finally mentioned her name she looked shocked and pale. Was she getting evicted by the man she had believed was in love with her? No. The king had decided that no one was getting evicted on Sunday. His reasons was that having taken them out and spent some time with them, he realized how important they are to him and had to give them an eviction-free week.

Earlier in the day when they were visited by ace high life singer Akosua Agyepong, the conversation had been all about men and how to deal with them. Promzy took the opportunity to ask lots of questions to which Miss Agyepong was happy to provide answers. She was concerned about men and how genuine they were when they said they were in love. Perhaps this was all in reference to the King.

Comments from the public had been threatening with some saying they will boycott the show if Promzy leaves. Others felt that Bomaye was cheating and that he was not being fair to the rest of the maidens.

Whatever the case is, only the king knows what he is thinking and we can only wait around and see what the new week will bring. One thing for sure, having skipped an eviction, the week is going to be a tight one 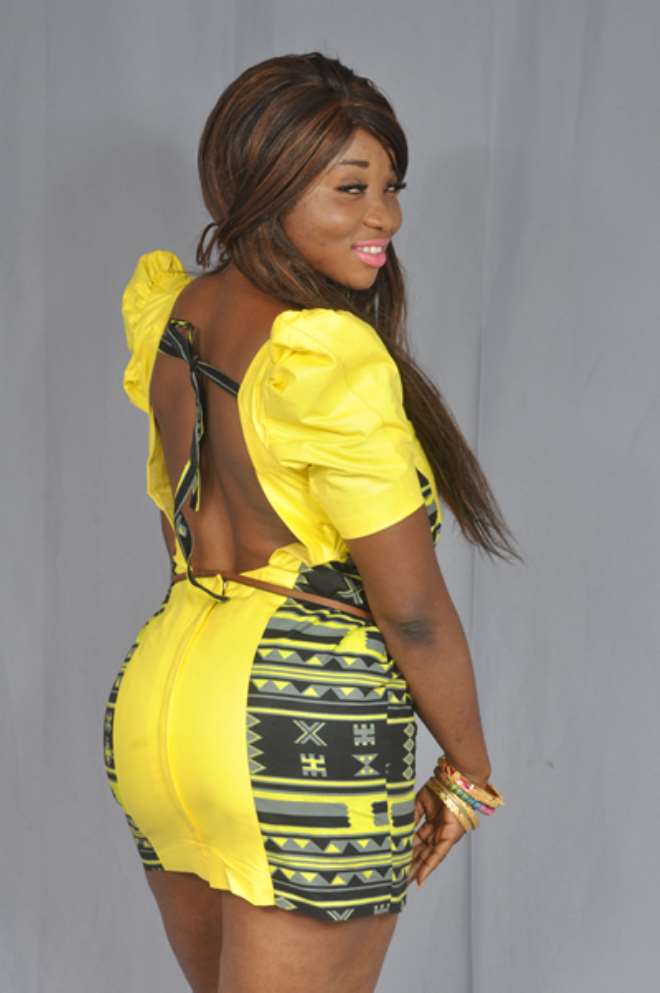 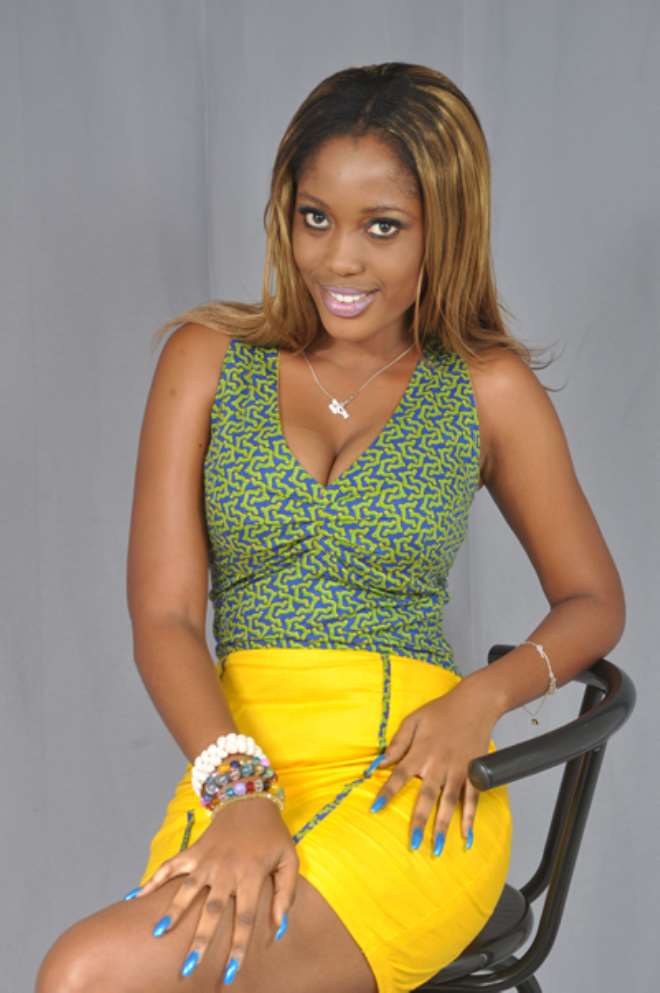